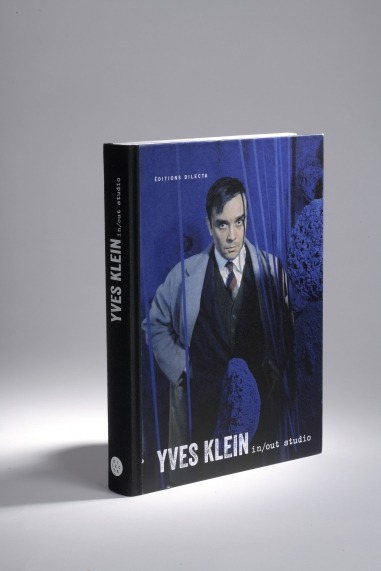 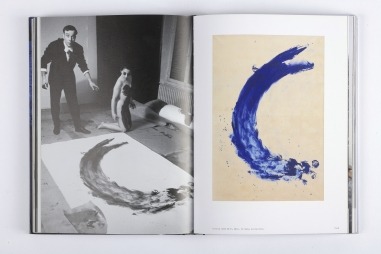 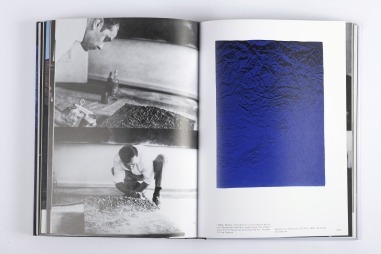 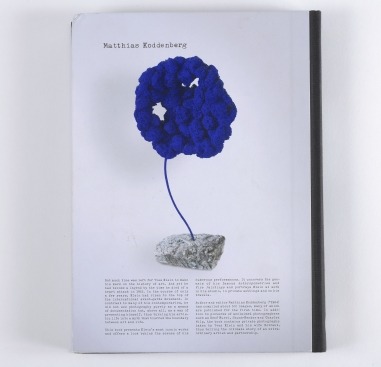 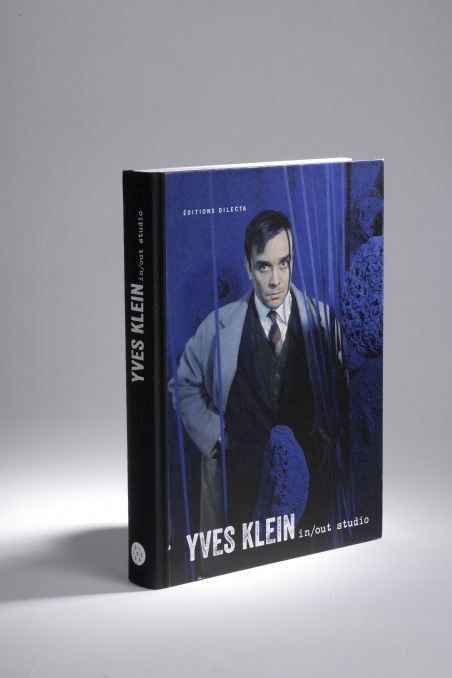 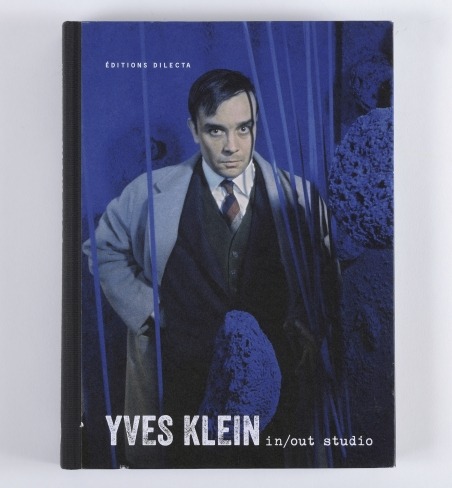 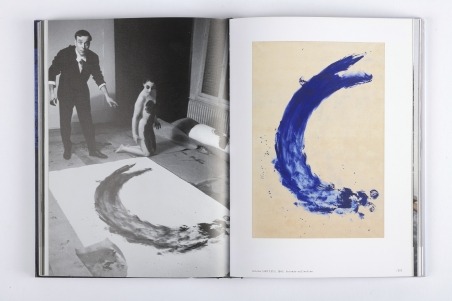 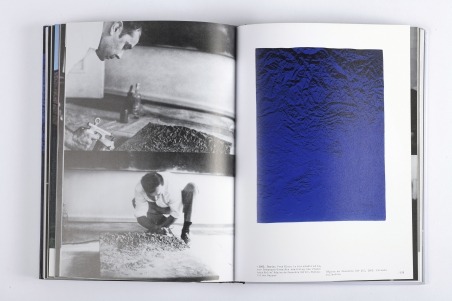 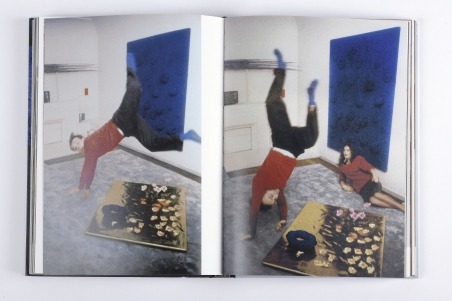 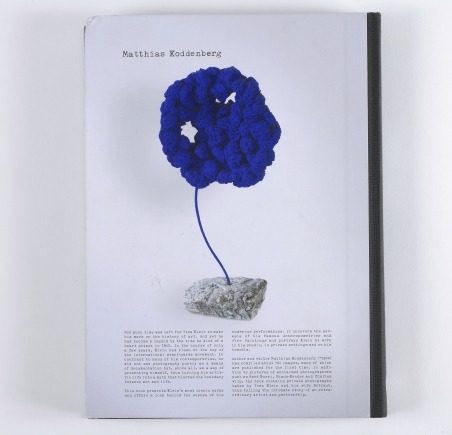 Yves Klein
This product is out of stock
€47.30
Tax included

Yves Klein in/out Studio presents some of Yves Klein's iconic artworks, along with an insider's view on his work, and in particular his perfromances.

Yves Klein had very little time to make a name for himself within the art world. However, upon his death in 1962, the artist was already considered a legend. Within a few years, he became a major figure in the international contemporary art scene. Represented by the most important galeries of his time, Yves Klein’s work has been exhibited in the most prestigious institutions. With an early understanding of the advantage of growing media, which he used to his advantage- he considered photography as a way to present his models, rather than as a simple documenting tool. By choosing who and how they would photograph him, Yves Klein transformed his life into a myth, thus blurring the line between artwork and private life.

Yves Klein In/Out Studio introduces reproductions of some of Klein’s artworks (Le Saut dans le vide, walls of the Gelsenkirchen Opera house,  views from his  «Monochrome und Feuer » show at the de Krefeld Museum Haus Lange in 1961) along with behind-the-scene images taken from his performances. Thus unfolds the genesis of his renowned « Anthropométries » and of his fire paintings, with portraits of the artist in his studio or abroad, as well as numerous contact sheets presenting unprecedented « unauthorized » photos.

An English version of this book is available here, and a Spanish version here.