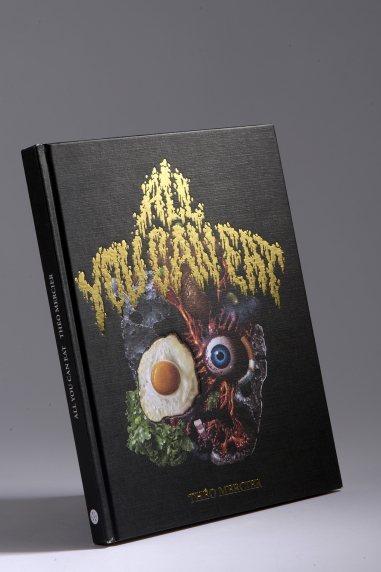 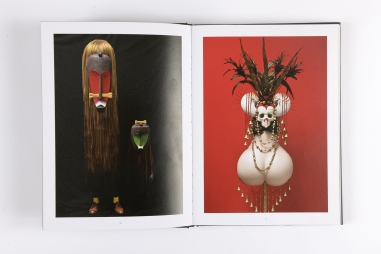 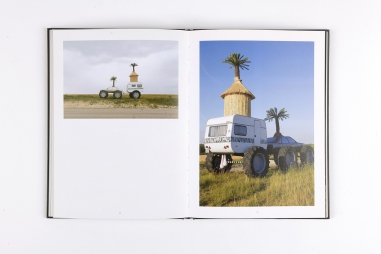 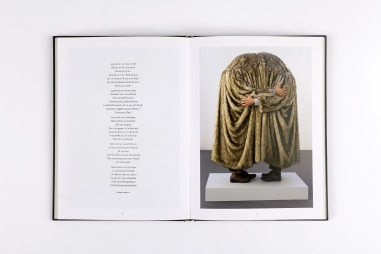 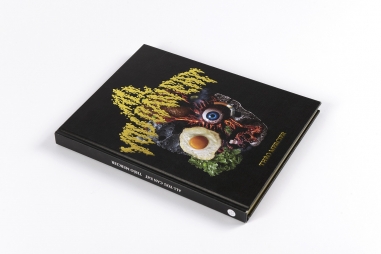 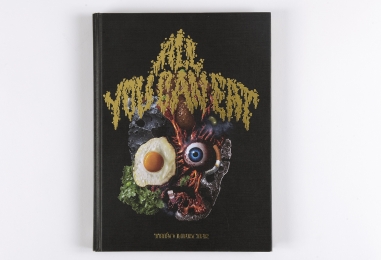 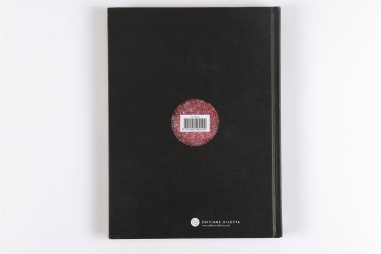 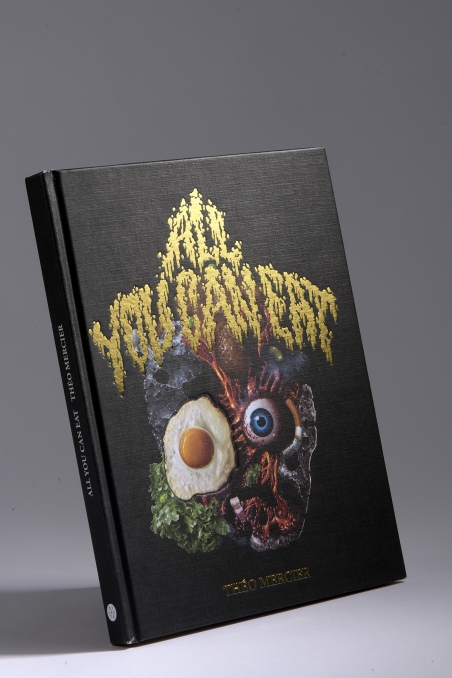 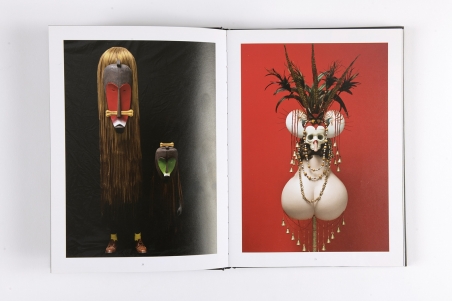 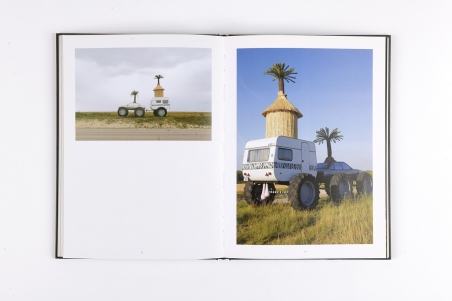 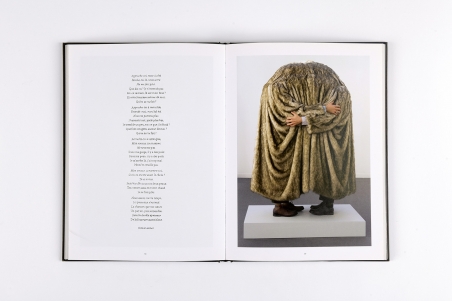 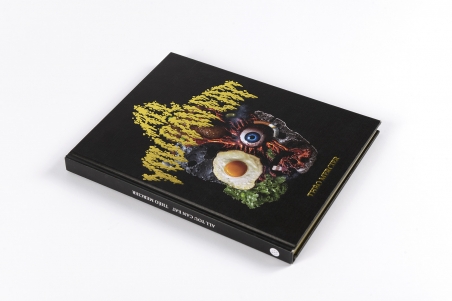 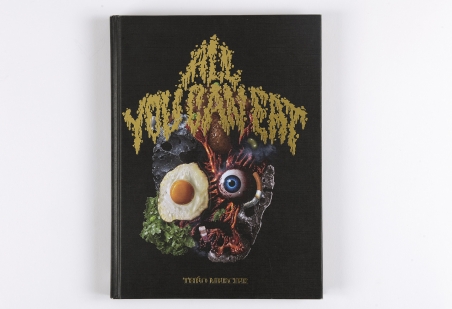 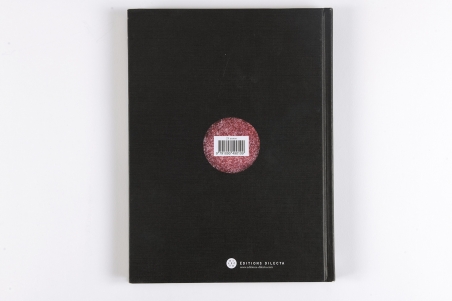 All You Can Eat

Théo Mercier
This product is out of stock
€23.70
Tax included

Considered to be one of the most promising and original artists of the French art scene, Théo Mercier is a jack of all trades. A self-taught artist, he paints, sculpts and photographs.

Considered to be one of the most promising and original artists of the French art scene, Théo Mercier is a jack of all trade. Self-taught, he paints, sculpts and photographs. Through those media, he leaves his mind to wonder and imagine the most peculiar and monstrous creatures, which he stages in a humorous way. With wit and humor, he deals with his favorite themes such as death and sexuality without ever being stodgy. He creates pieces in which he associates the most unlikely combination of objects, producing unconventional assemblies, such as his skulls and teapots, fried eggs and dirty socks.

Along with an essay by Jean-Max Colard, songs from the writer Jérôme Lambert, an analysis by Tania Rivera and an interview with Stéphane Corréard, the works reproduced in the catalog – photographs, unreleased drawings, painting and sculptures – reveals all the diversity of his world.

This book was granted a help from Lille3000, the Cnap and the gallery Gabrielle Maubrie.
Its translation has been made possible by the support of FAME.

All You Can Eat (Houseplant)

All You Can Eat (Blonde Gauloise)

All You Can Eat ( Big Hug with Death)

All You Can Eat (Underwater Decoration)