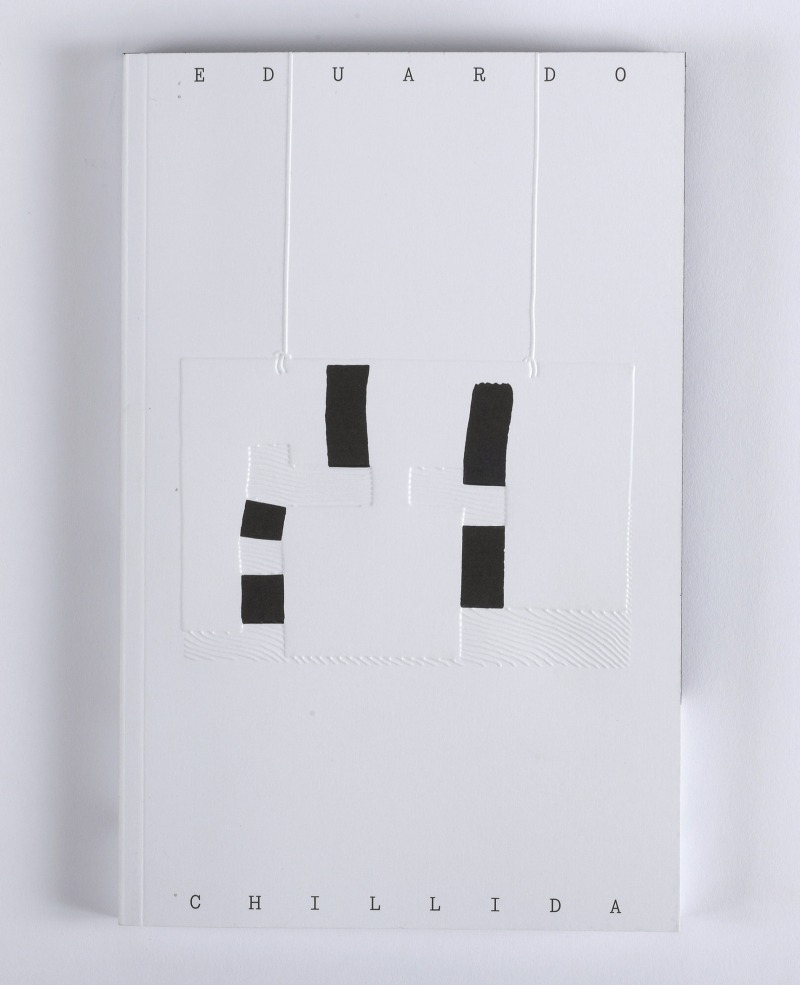 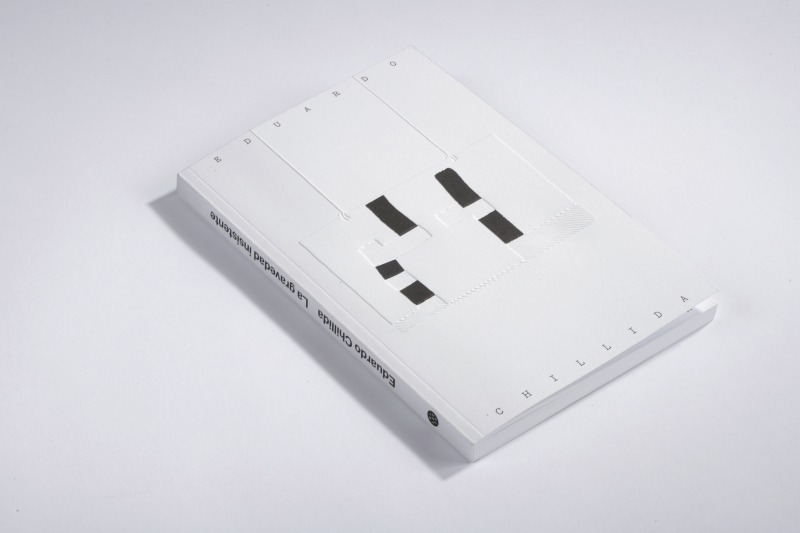 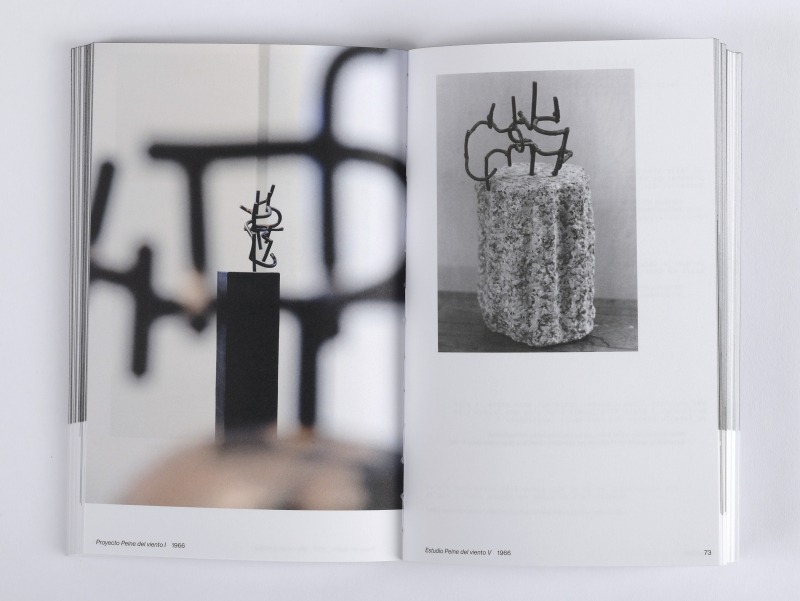 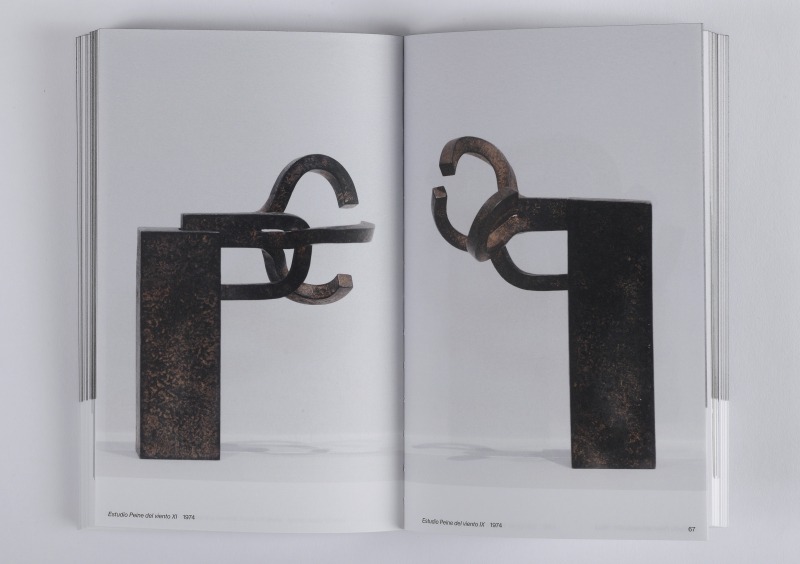 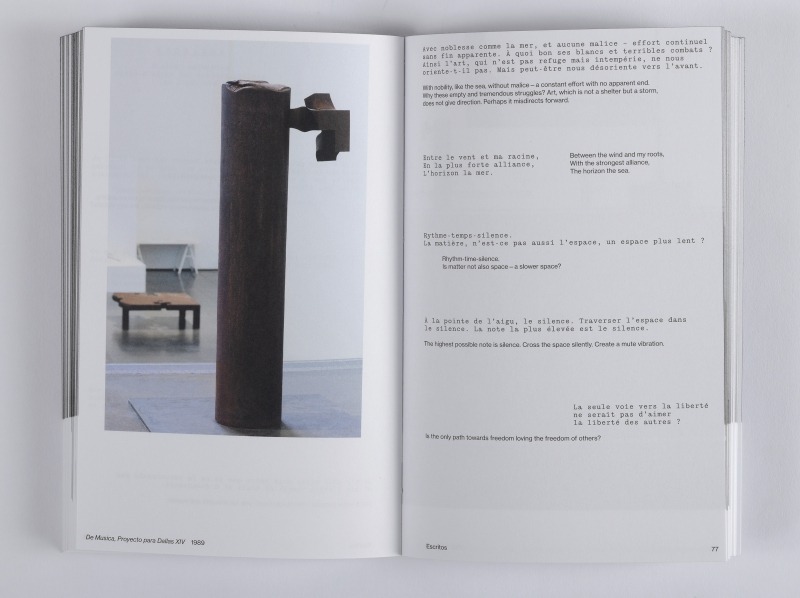 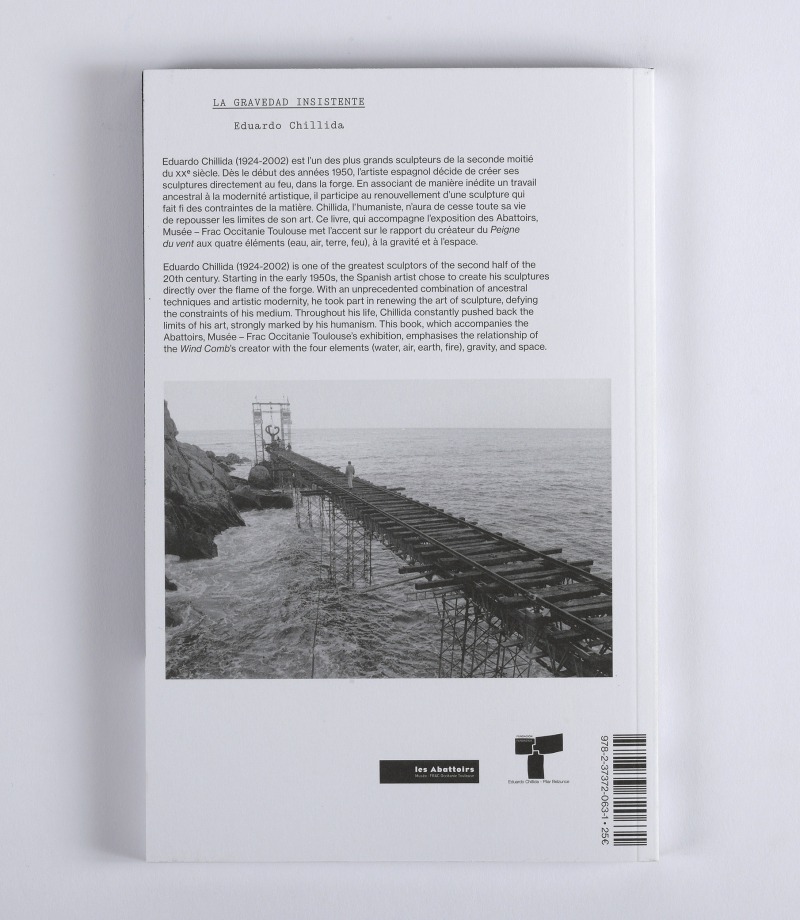 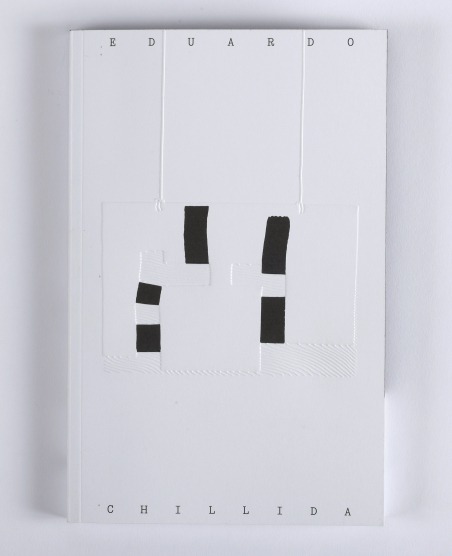 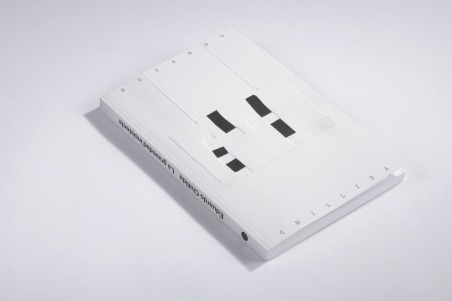 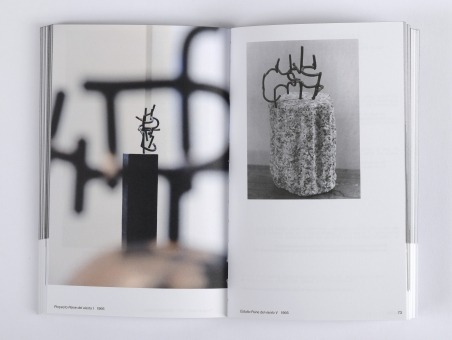 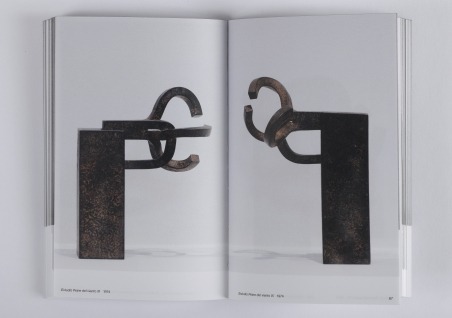 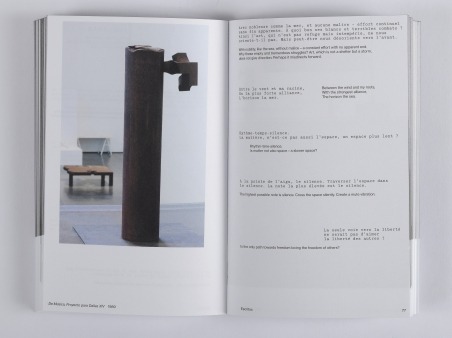 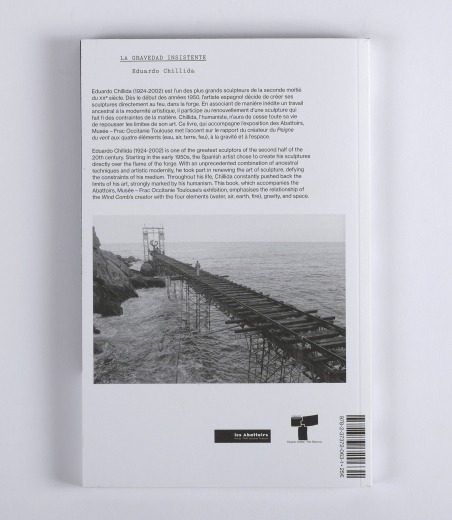 Eduardo Chillida
This product is out of stock
€23.70
Tax included

This book, which accompanies the Abattoirs, Musée – Frac Occitanie Toulouse’s exhibition, emphasises the relationship of Eduardo Chillida with the four elements, gravity, and space.

Eduardo Chillida (1924-2002) is one of the greatest sculptors of the second half of the 20th century. Starting in the early 1950s, the Spanish artist chose to create his sculptures directly over the flame of the forge. With an unprecedented combination of ancestral techniques and artistic modernity, he took part in renewing the art of sculpture, defying the constraints of his medium. Throughout his life, Chillida constantly pushed back the limits of his art, strongly marked by his humanism. This book, which accompanies the Abattoirs, Musée – Frac Occitanie Toulouse’s exhibition, emphasises the relationship of the Wind Comb’s creator with the four elements (water, air, earth, fire), gravity, and space.