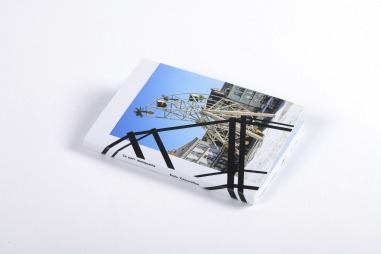 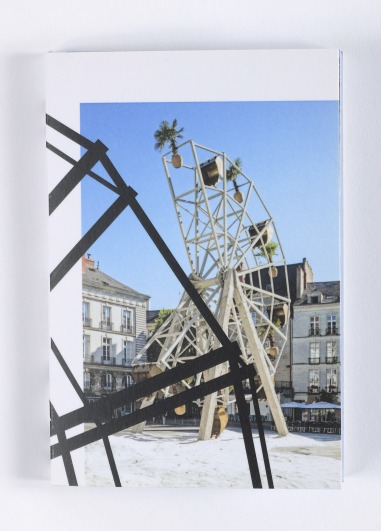 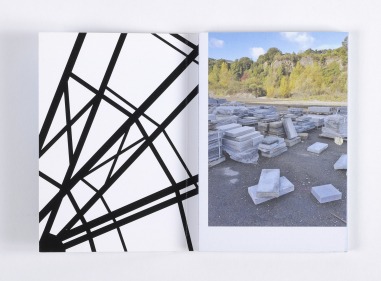 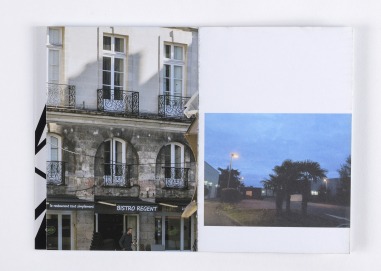 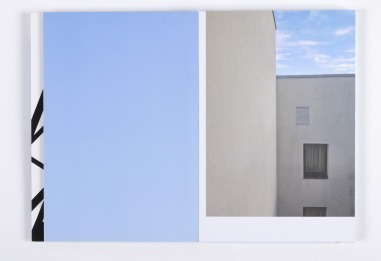 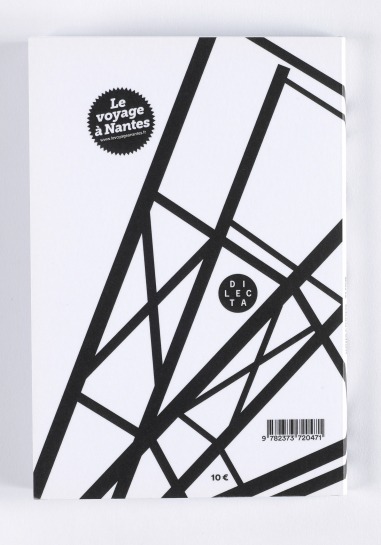 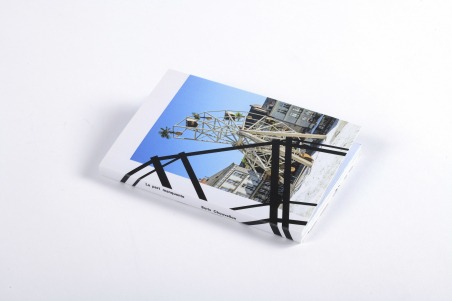 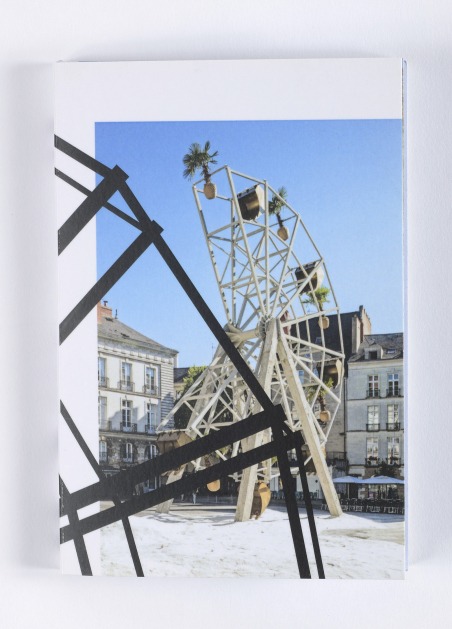 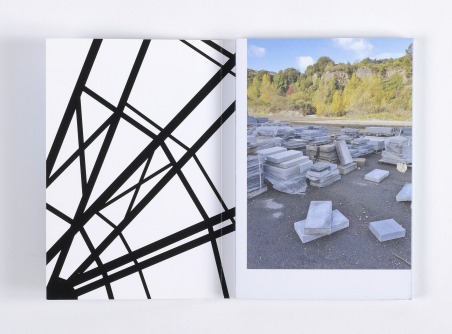 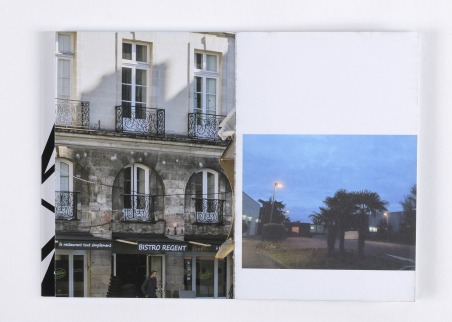 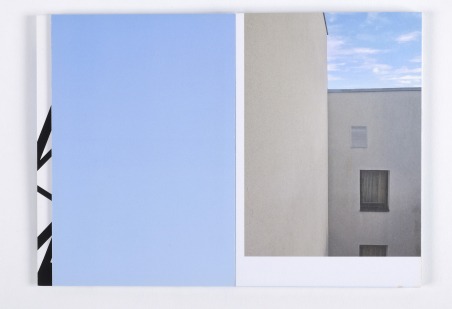 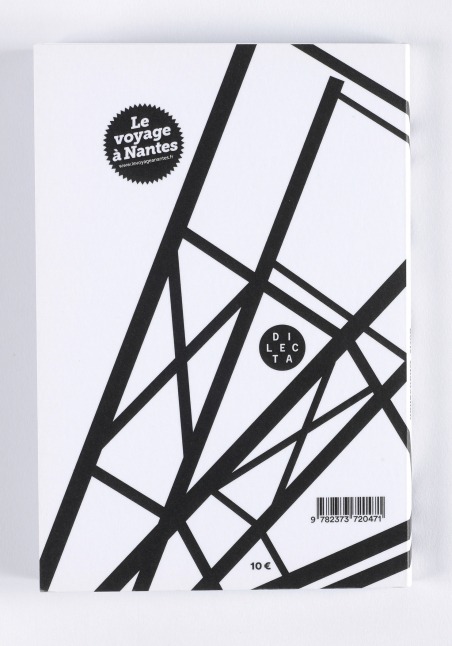 Boris Chouvellon samples objects, forms, and impressions from reality that he transforms and photographs on his wanderings in border zones (peripheral areas; places of leisure, agriculture, industry, or retail; sites under construction or left to wrack and ruin). Fascinated by this “aesthetic of the zone and of ruins”, he produces a representation of ruin-by-anticipation with his sculptures.

After having pounded the pavements of Nantes and the Loire as far as the Atlantic Ocean, the artist installed La Part Manquante [The Missing Part] on the Place du Bouffay in Nantes: a big, static, partly-built wheel that rises up out of a little island of crystalline salt. Alternating with palm trees, golden digger scoops replace the wheel’s baskets. As an extension of his research into the aesthetics of the ruin, the artist reverses the relationships between precious and mundane, work and leisure, presence and absence.

While La Part Manquante is designed to be recomposed here as a puzzle, the anti-spectacular photos of the roving artist create a setting behind the scenes. Only one card solves the puzzle!