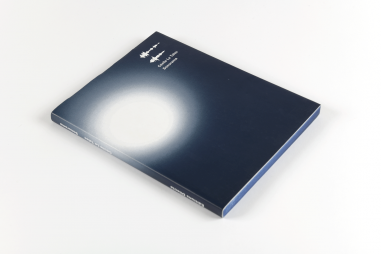 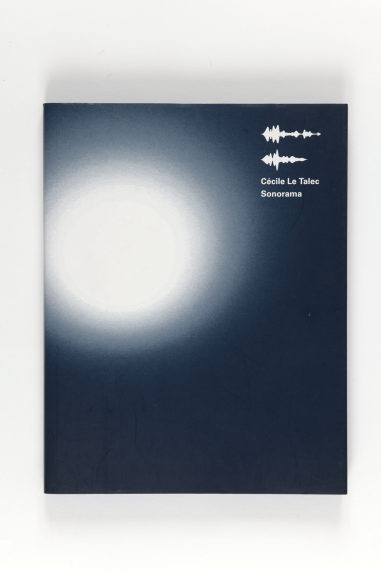 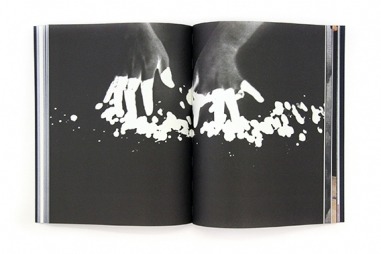 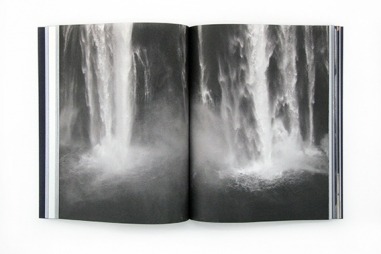 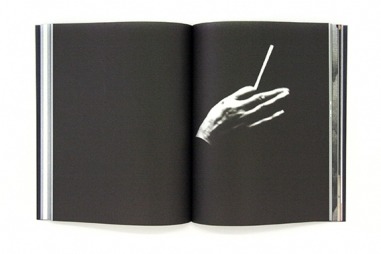 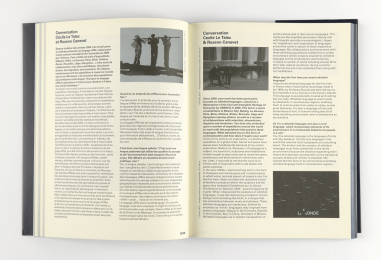 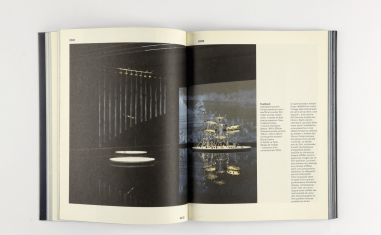 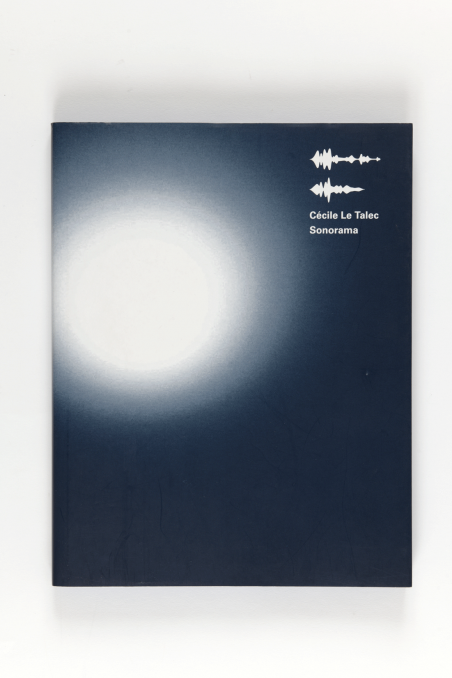 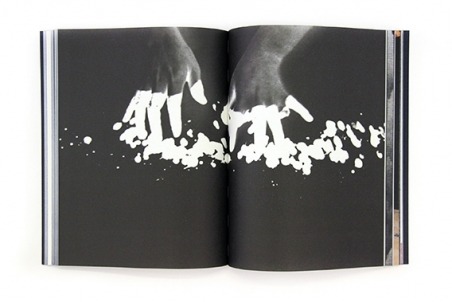 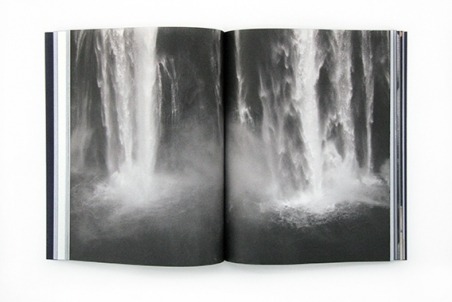 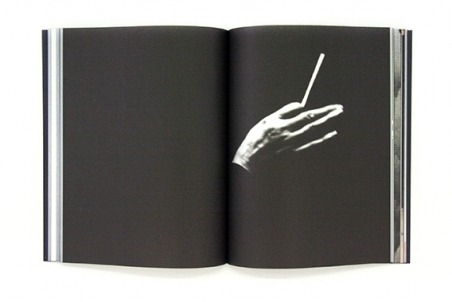 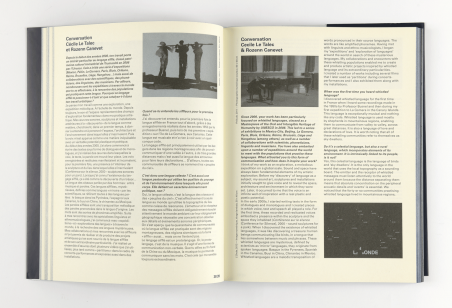 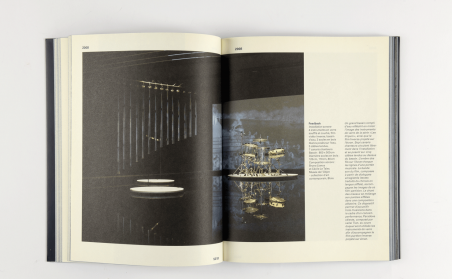 This book presents the creative work of Cécile Le Talec, from the 90s to 2015, where she questions the perception of space through sounds, whether musical or linguistic.

Since the end of the 1980s, the artist has developped creations on the ways sound can occupy space. In her work, the voice becomes a material, both plastic and poetic, from which she questions the borders of language, music and space. She thus often collaborates with composers for her performances.

Since the 2000s, she has been doing researches on whistled languages used by some communities in the world, giving her the occasion to explore Mexico, China or even Russia.