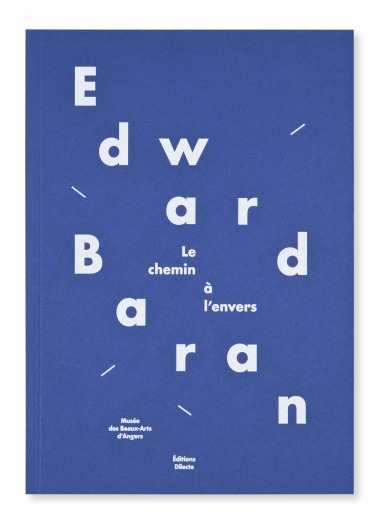 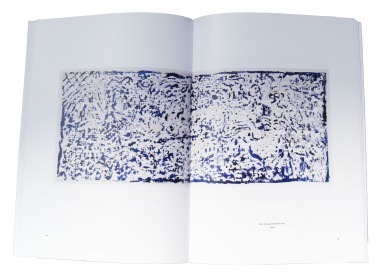 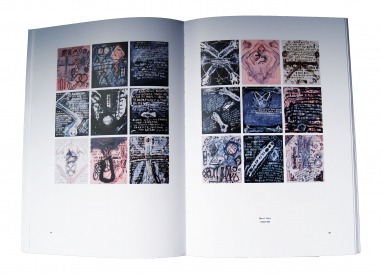 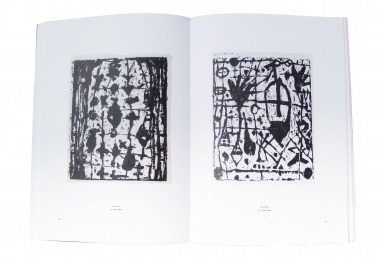 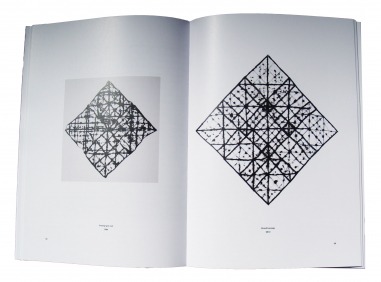 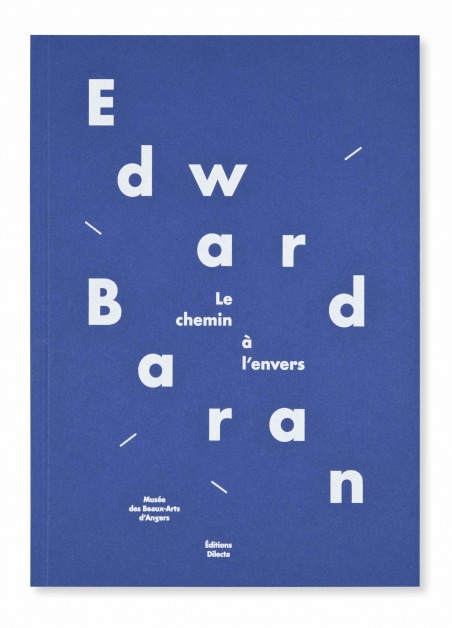 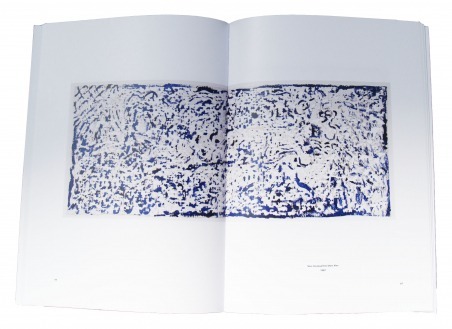 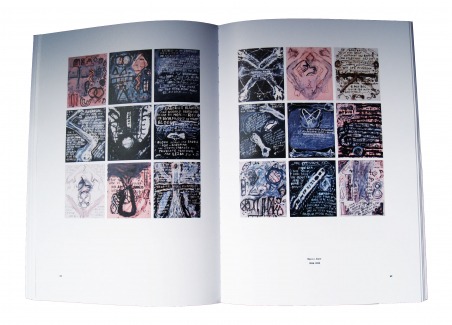 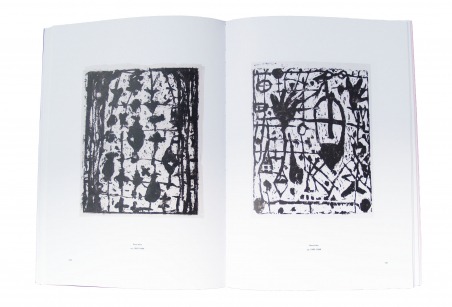 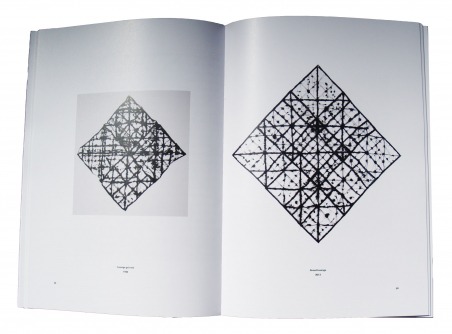 On the occasion of Edward Baran's exhibition, "The Way Backwards", at the Musée des Beaux-Arts of Angers (16th may-15th september 2013), Éditions Dilecta has released a catalogue which shows the diversity of the work of the Polish artist who lived in France for over thirty years.

In almost a fifty-year career, Edward Baran has created a rich and diverse body of work. He started weaving during the 1970s, then got interested in other materials such as paper (journal or kraft) which he weaves like a web, or in others techniques such as stamping.

For a long time he forbid himself from painting, but since the end of the 1980s and his discovery of James Joyce’s Finnegans Wake, he has been trying to translate the work from word to painting on paper. Since then, he dares to paint on canvas and has been practicing since the 2000s. Following the evolutions of his work and his recent pieces, Edward Baran’s exhibition is his first major retrospective in France.