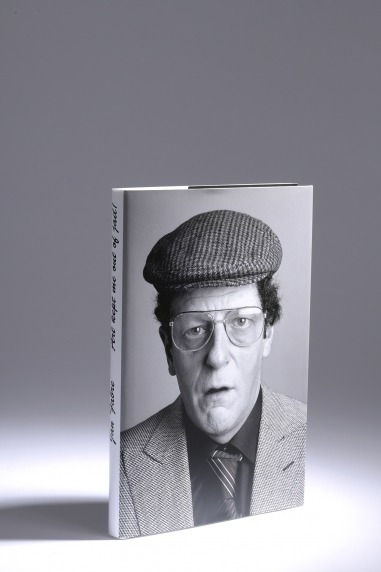 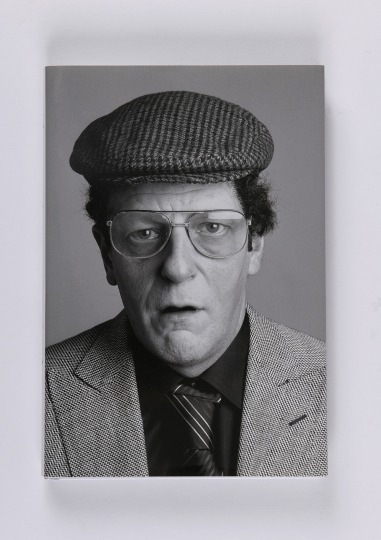 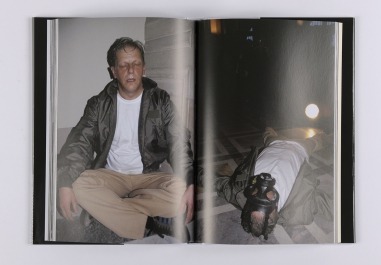 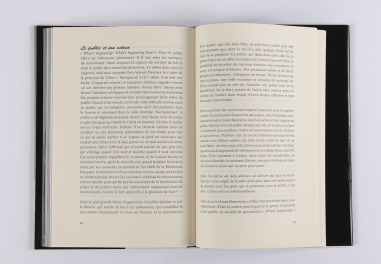 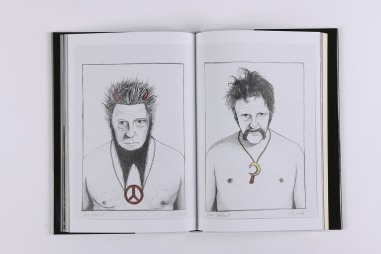 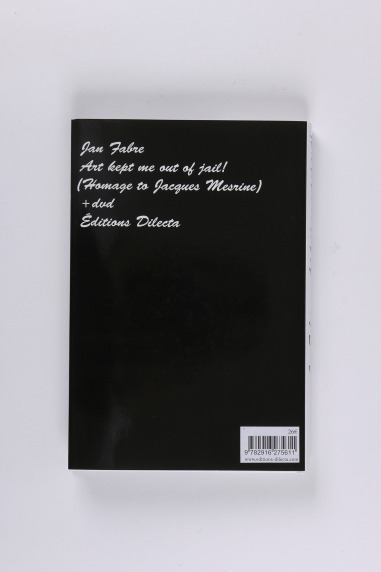 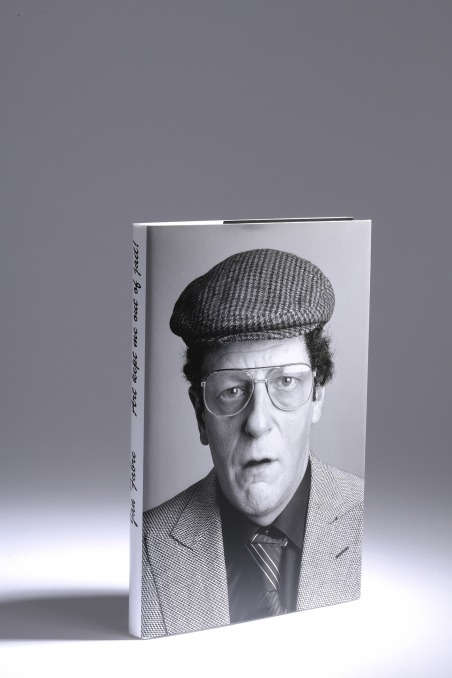 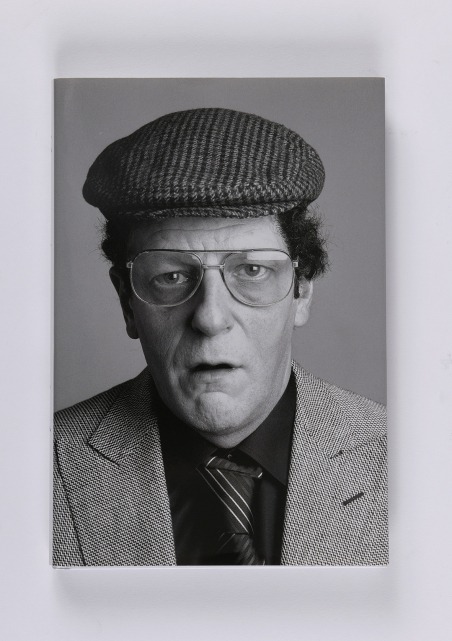 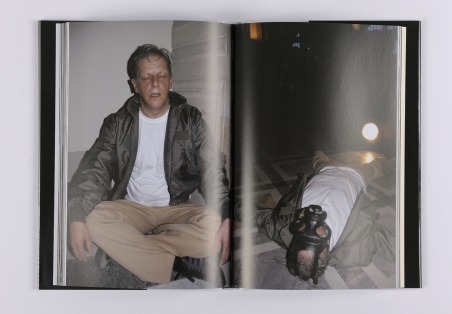 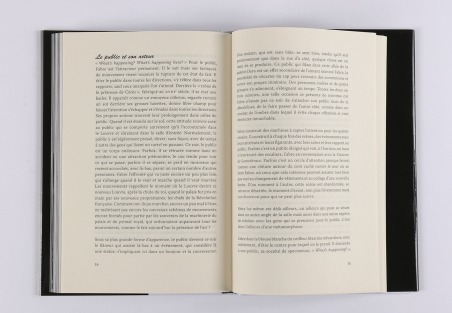 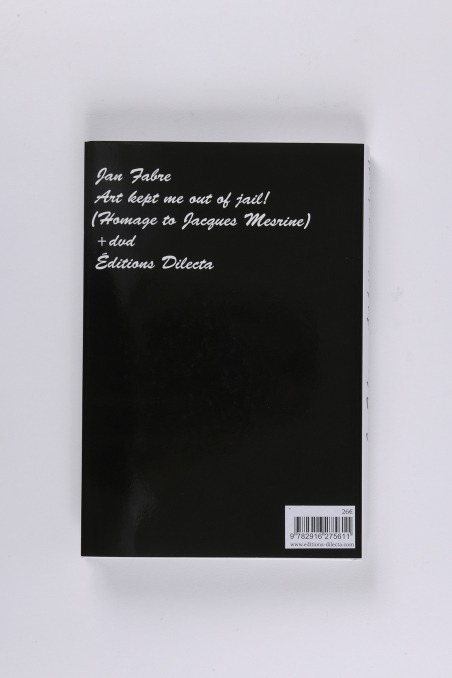 On April 22nd, 2008, the Belgian artist Jan Fabre slipped into the skin and spirit of the famous gangster Jacques Mesrine (1936-1979), during a long performance among the ancient sculptures of the Louvre.

On April 22, 2008, the Belgian artist Jan Fabre slipped into the skin and the spirit of the famous gangster Jacques Mesrine (1936-1979), during a long performance among the ancient sculptures of the Louvre.

Themes of death, disguise and metamorphosis lead this nocturnal meditation during which the artist identifies with a new figure:  that of a gangster. Even if Jan Fabre’s rebellion is only artistic, unlike Mesrine, who was declared “public enemy number one”, obvious similarities exist between the artist and the crook: their provocative side, the flamboyant show off but also the chameleon aspect of their personality (Jan Fabre is in turns performer, drawer, author, director, choreographer and occasionally all these at once).

The title of the performance, Art Kept Me Out of Jail, is connected to these parallels. Jan Fabre takes on the appearance of Mesrine. He disguises himself as Mesrine, himself in disguise. Like his character, he is “the man of a thousand faces”, switching features in a matter of moments.

This book offers a new narrative about the spectacular metamorphosis from the artist to the gangster. Built on photographs of the performance plus forty original unpublished drawings, the book is also completed by texts credited to Mesrine’s. This very visual story leads the reader through different universes, from news items to stressful museum stalking. On the fabulous stage offered by the Louvre, we go in drags, we seduce, we fall and get up again right up until the final volley of bullets….

The film of the performance on DVD accompanies the book.

Art Kept Me Out of Jail [english...