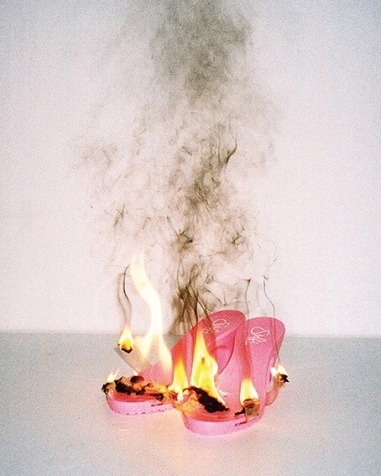 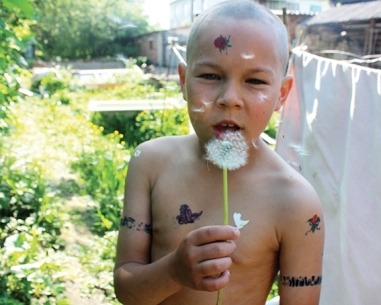 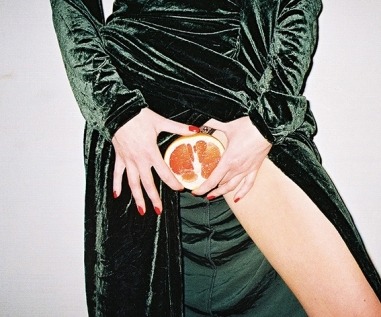 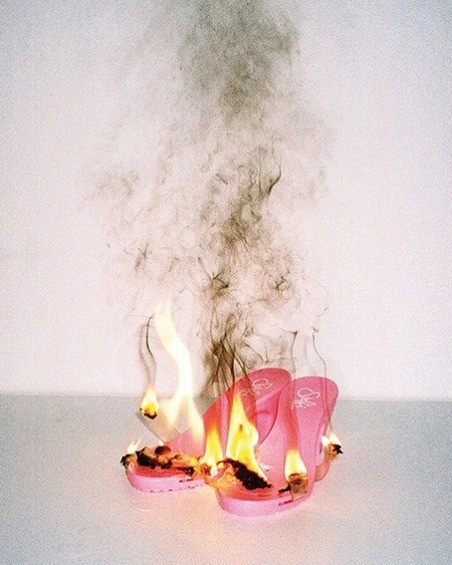 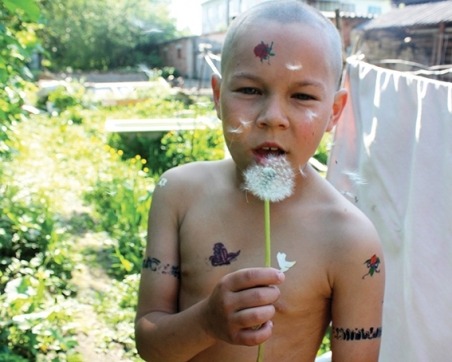 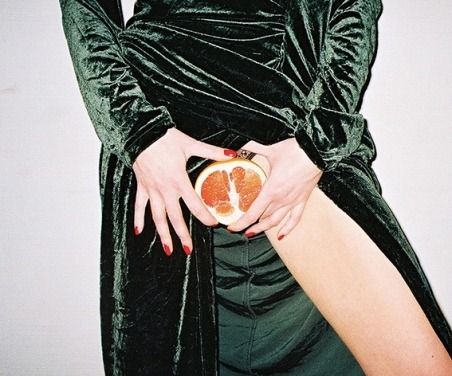 Gorsad is a trio of photographers: Masha, Ulika and Vitja. Born in Ukraine in the late 1980s, they met at a Halloween party organized by the Ukrainian Arts Academy where they were studuing. After the night was over, they decided to work togeteher - to amuse one another, they admit.

Their shared experience of youth has facilitated a group identity, that of a generation raised in a post-USSR nation where Coca-Cola, sex, and children's games collide. They navigate the numerous counter-cultures and they confront the illusion of "the libery of choice" and discover that everyone plays a role.

This seemingly stereotypical world enchants Gorsad: "All we have are these stereotypes, and we adore them! It is for this reason we try to be more original, strange, authentic, and independent in our existance." They invent, with their work as photographers and videographers, a world of adults whose craziest dream is to never grow up!

Since their debut in 2012, their work has been exhibited in Sweden, Slovenia, Ukraine, Greece, America, Spain, the United Kingdom, South Africa, and Denmake. "Sour Patch Kids" is their first French exhibition.

Ideally this print will take you far...