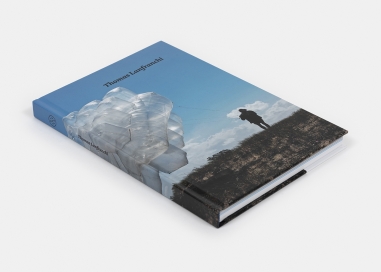 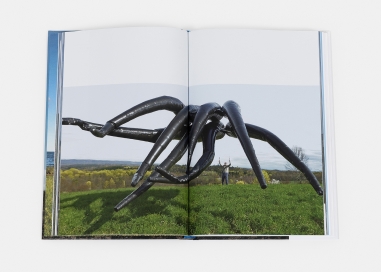 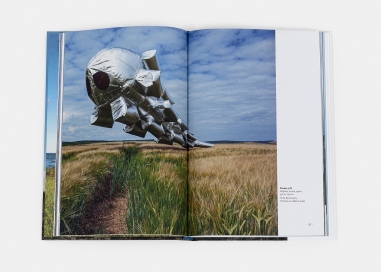 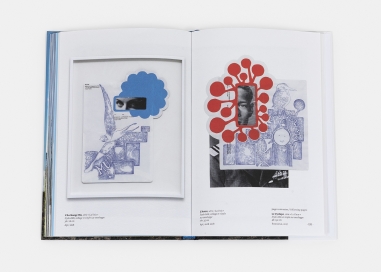 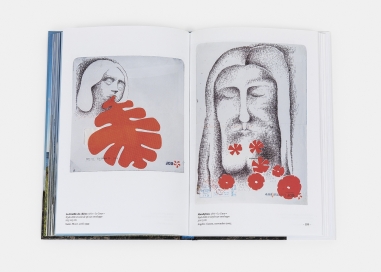 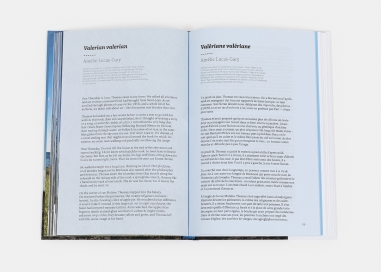 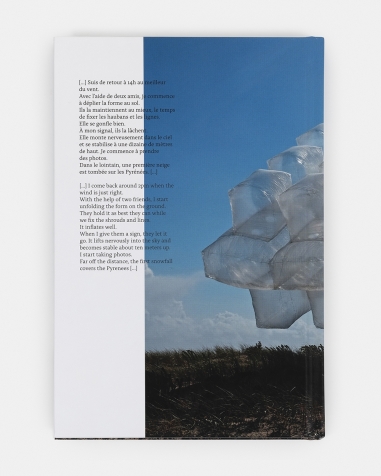 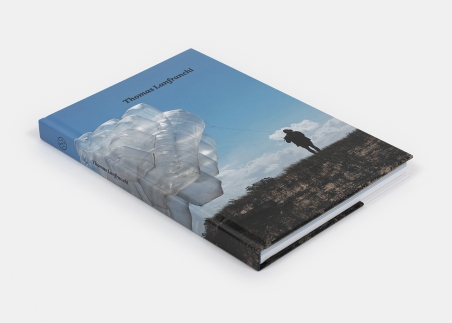 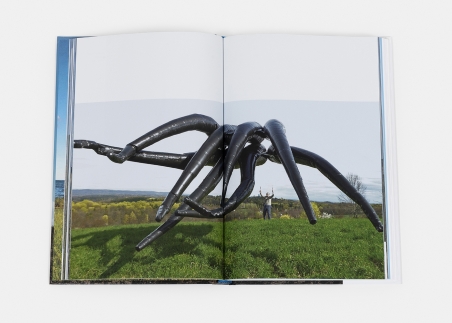 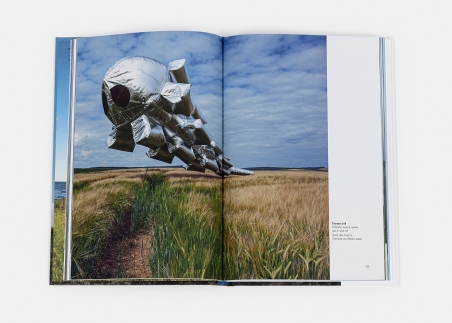 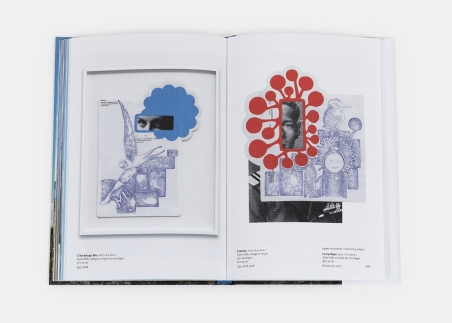 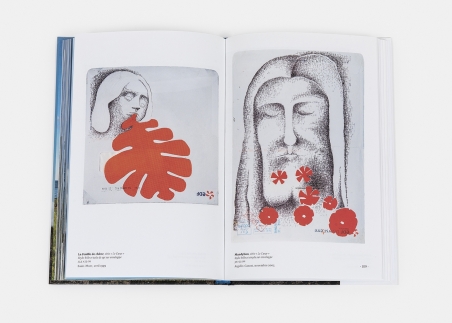 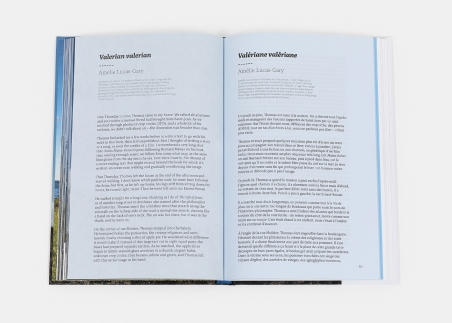 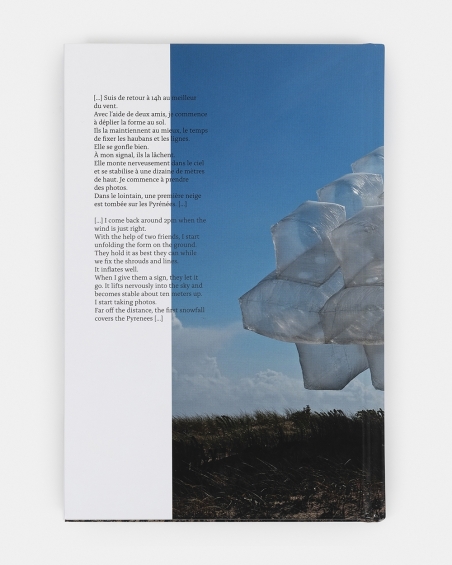 "The idea of sculpture, developed over of several centuries of history, immediately conjures up notions of solidity, durability, even of nobility. The forms that Thomas Lanfranchi constructs adhere to the absolute reverse of such notions: made of poor materials, such as plastic and scotch tape, they’re as fragile as they are ephemeral. But there’s more. We should look at them in their moment of being: there, at our feet, almost without form, inert, dead unless lifted into the air for the wind to fill them. Thomas Lanfranchi’s sculpture is indeed a kind of performance, which is as much a performance as the forms in question are sculpture."

"It seems quite obvious that this is the way in which he approaches his drawings. We know how much drawing depends on gesture. But who is guiding the gesture here? Perhaps this fusion, this communication with the powers at play in nature. A little, in other words, like the famous prehistoric drawings that adorn the grottos, drawings for which we’re not sure of their purpose, but for which we can be certain was not for what we define as being a function for drawing today. Just as they seem to come out of the walls, expressing or searching to capture the souls of the bodies, the soul of things, so Thomas Lanfranchi’s drawings often give one the impression that they’re coming out of the paper. Animal, organic, sometimes fantastic animals that he embellishes with colored zones, cut out of adhesive sheets stuck down here and there, which reminiscent of the stuff and color of his celestial bodies, these papers are the equivalent on a smaller scale. Here, as there, it’s the experience of the gesture, it’s the experience of the breath that one must distinguish." Extracts from pp. 80-87