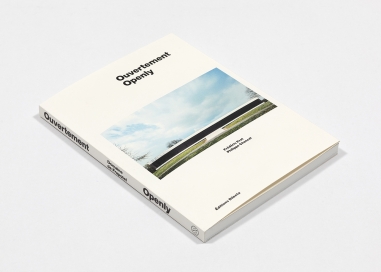 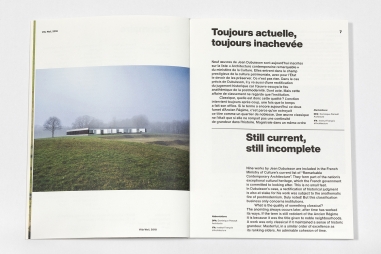 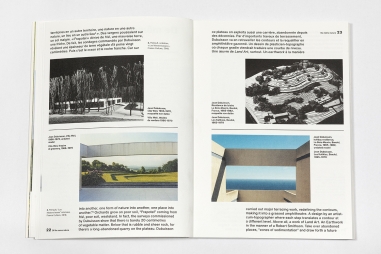 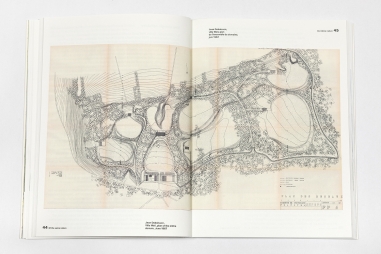 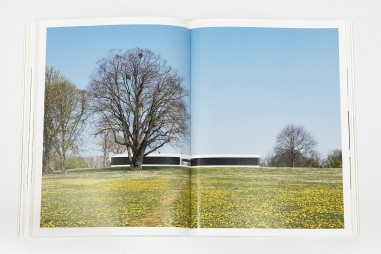 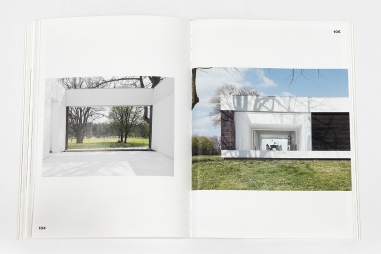 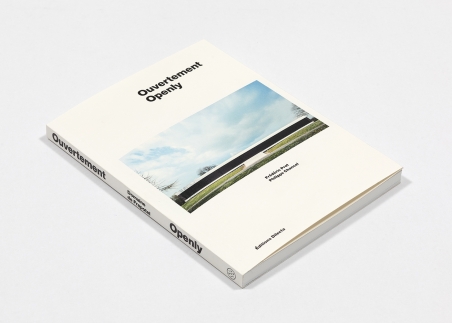 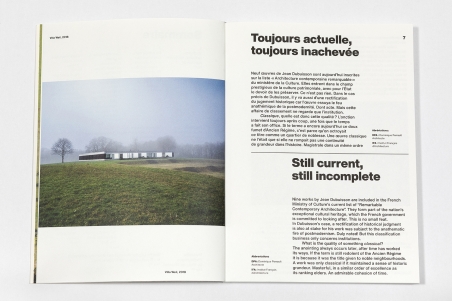 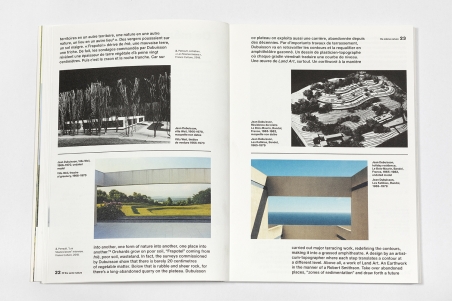 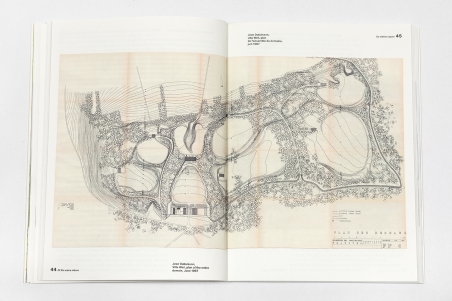 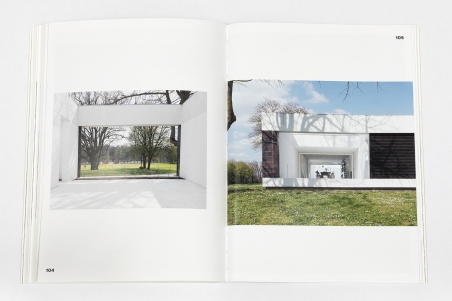 Gaëlle Lauriot-Prévost and Dominique Perrault invited the historian Frédéric Prot and the photographer Philippe Chancel to reveal, both in writing and images, this radical work by the architect Jean Dubuisson that he designed during the 1960s, as well as the commitment of his client André Weil to build a domain at Pontpoint.

“Openly” here is synonymous with “manifesto”. These two words also summarise the aims of the association for the conservation of the Domaine de Frapotel, created in 2020 on the initiative of Gaëlle Lauriot-Prévost and Dominique Perrault, who are interested in the modernism of the second half of the 20th century, through its architecture, design and landscape.