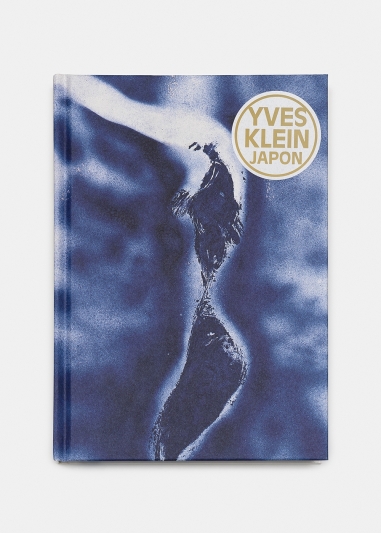 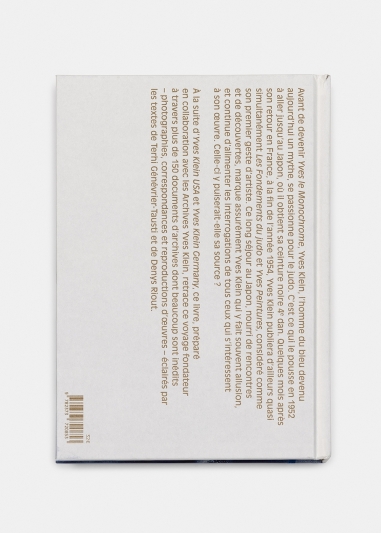 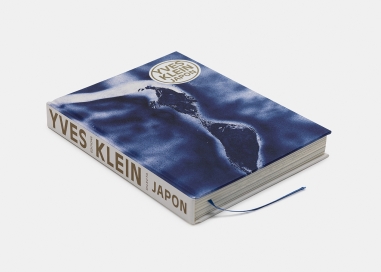 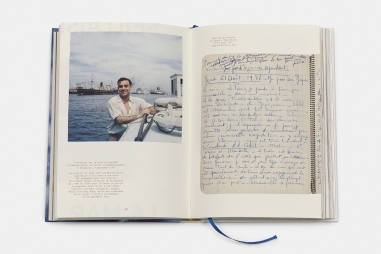 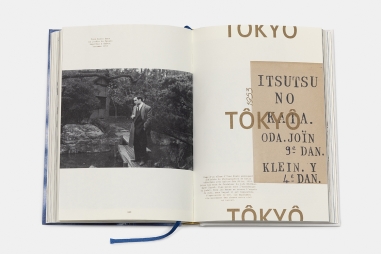 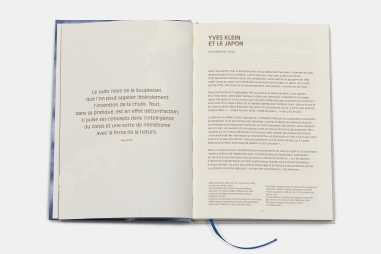 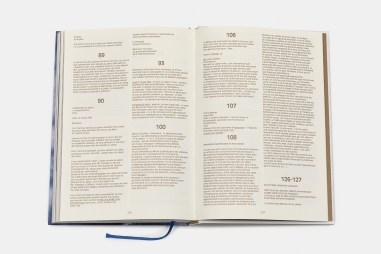 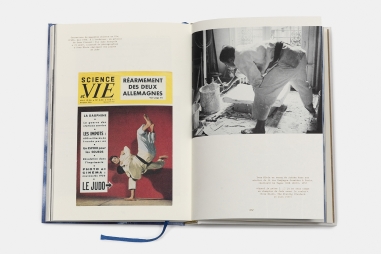 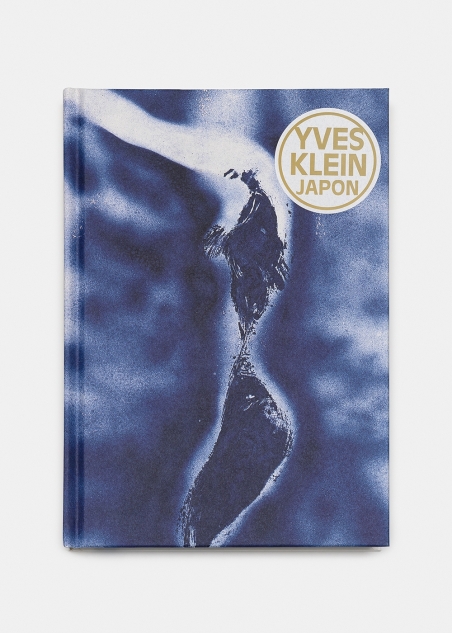 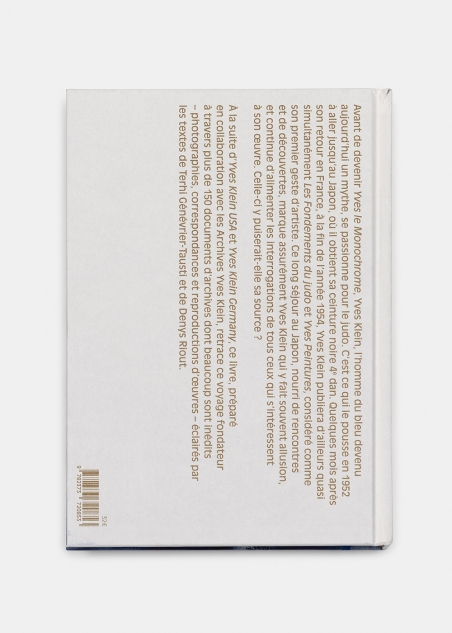 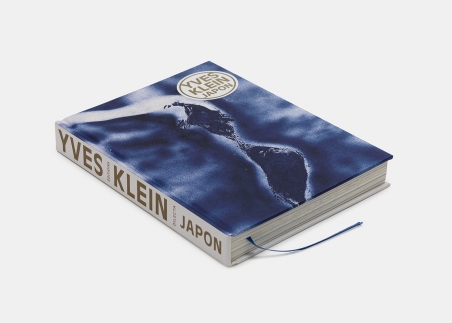 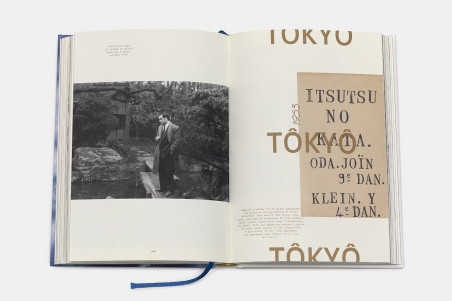 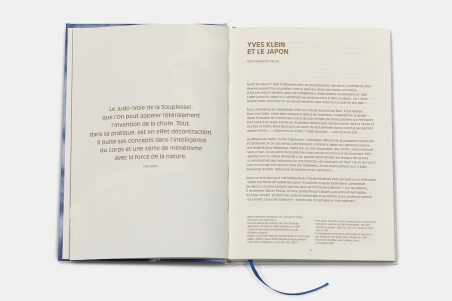 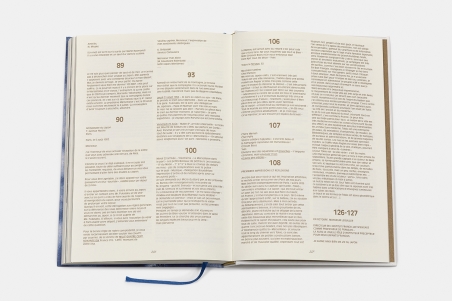 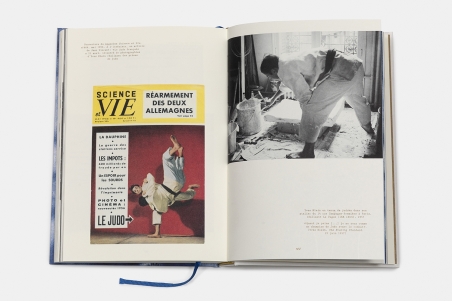 After Yves Klein USA and Yves Klein Germany, this book, produced in collaboration with the Yves Klein Archives, relates this founding journey through about 150 documents, photographs and correspondences – some previously unpublished – highlighted through essays by Terhi Génévrier-Tausti and Denys Riout.

Before Yves Klein became Yves the Monochrome, the now mythical Man of Blue, he had a passion for judo. In 1952, this fascination took him to Japan, where he obtained a 4th dan black belt. A few months after returning to France, Yves Klein simultaneously published Les Fondements du judo and Yves Peintures – the latter considered as his first public action as an artist. His long stay in Japan, punctuated by encounters and discoveries, certainly made a deep impression on Klein, and it continues to compel all those who are interested in his work.