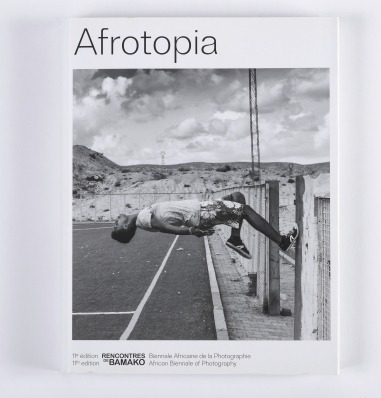 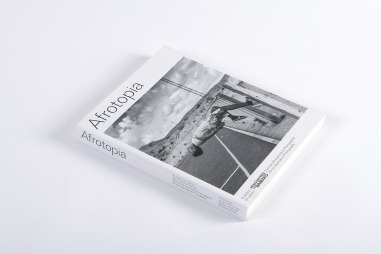 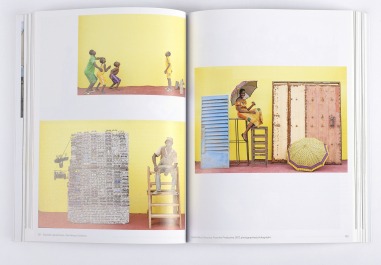 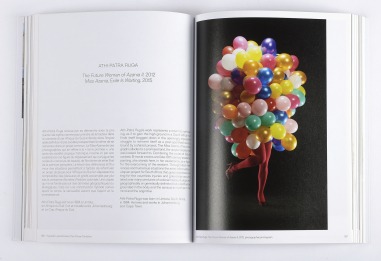 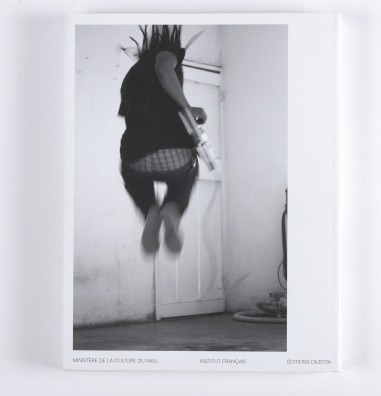 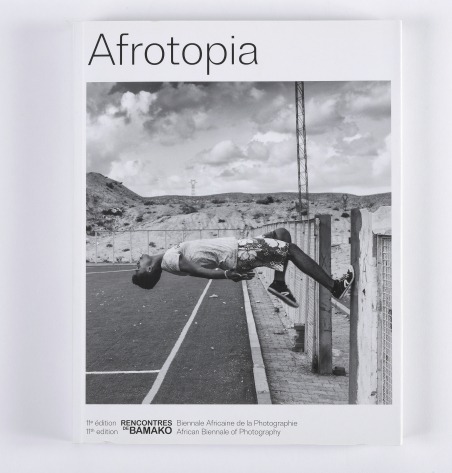 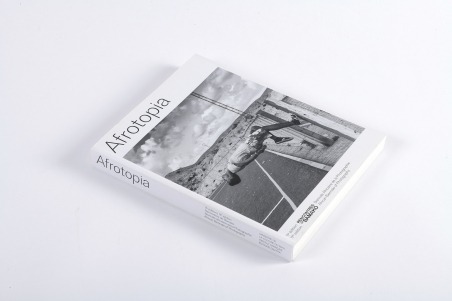 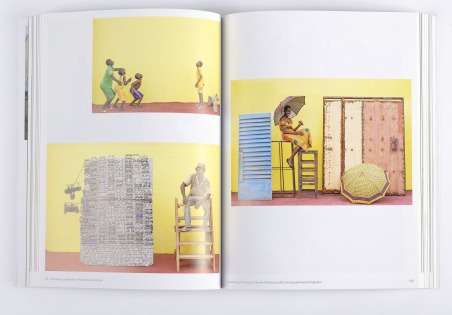 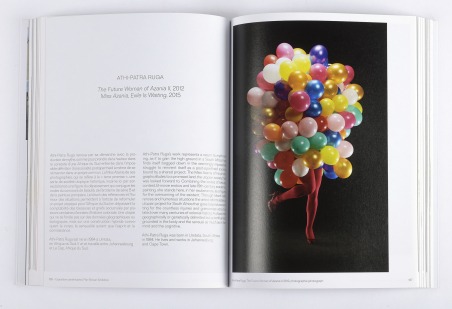 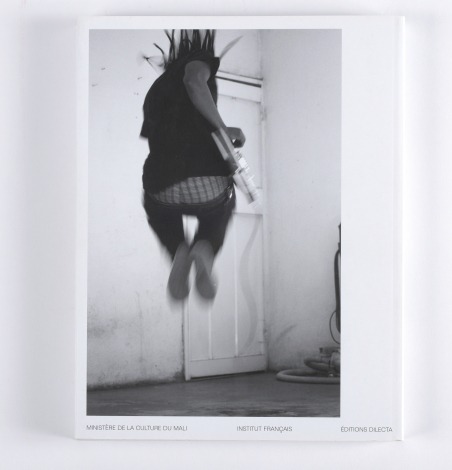 The book Afrotopia is published on the ocassion of the 11th edition of the Bamako Encouters, having been held from December 2017 to January 2018.

The Bamako Encounters, organized since 1994, co-produced by the Ministry of Culture of Mali and the French Institute with the support of the Agrique et Caraïbes program in creation. It is the first and largest event devoted to photography and video in Africa. The starting point of this biennial is a reflection on the notion of Afrotopia, formulated by Felwine Sarr in his eponymous essay, on how Africa should reposition itself in the world from its own specificities. The 11th edition of the Bamako Meetings aimed at presenting how and how Africa contributes to the world today, by involving artists as witnesses of this radical change through social, political and social and economic history themes.