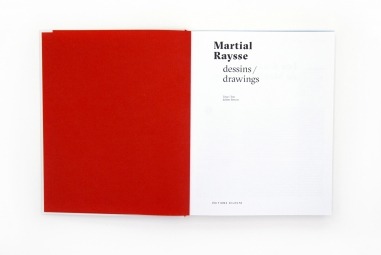 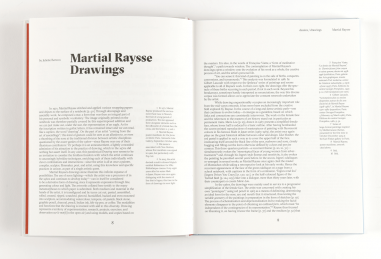 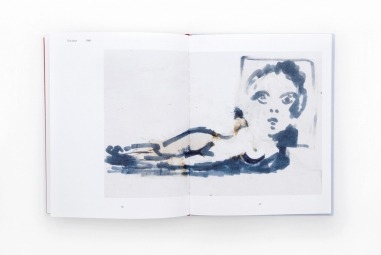 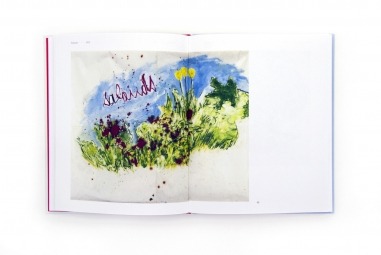 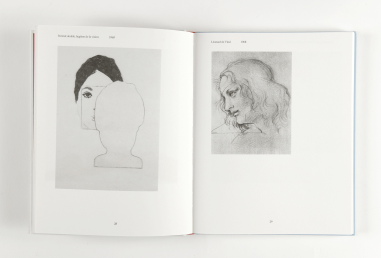 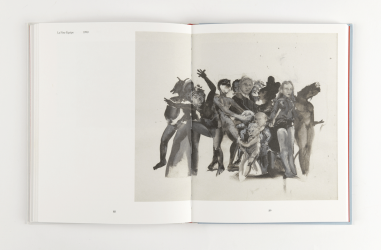 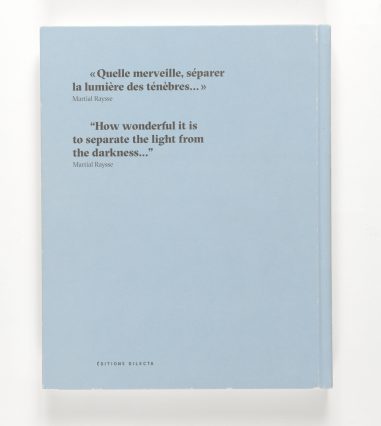 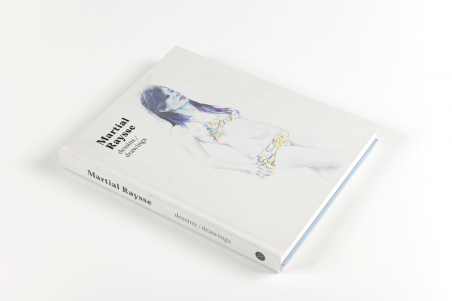 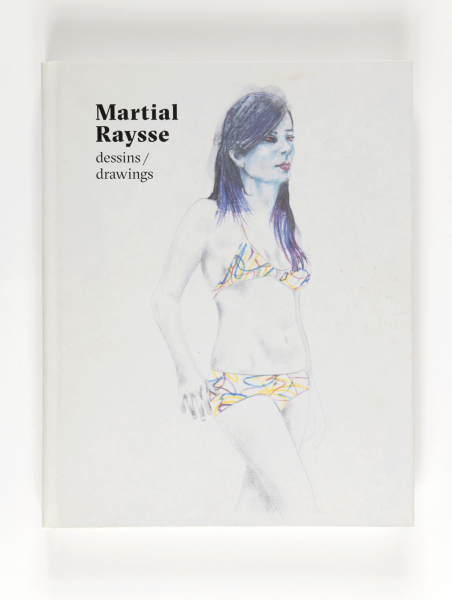 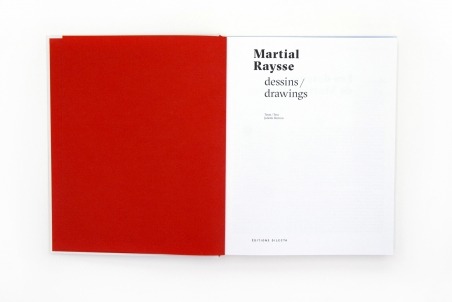 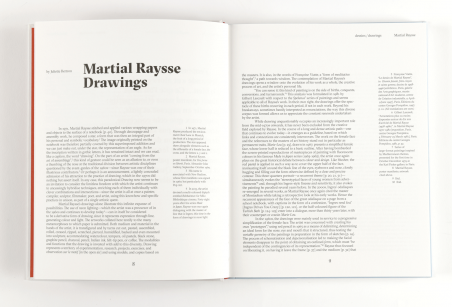 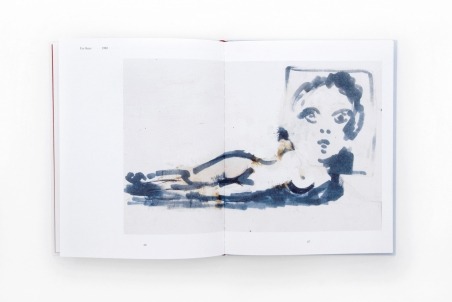 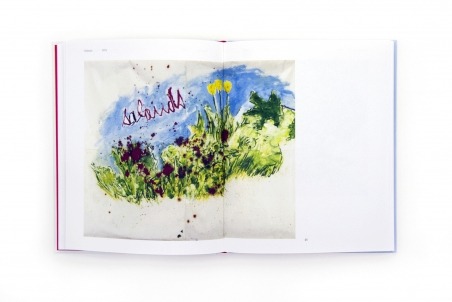 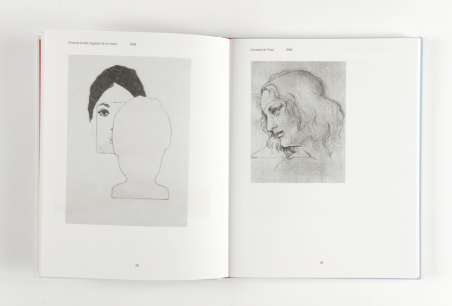 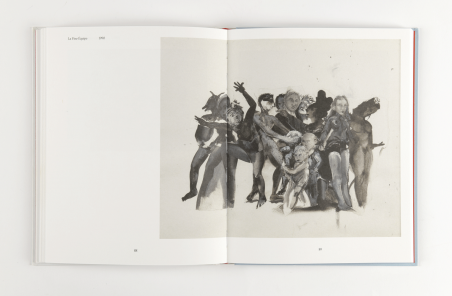 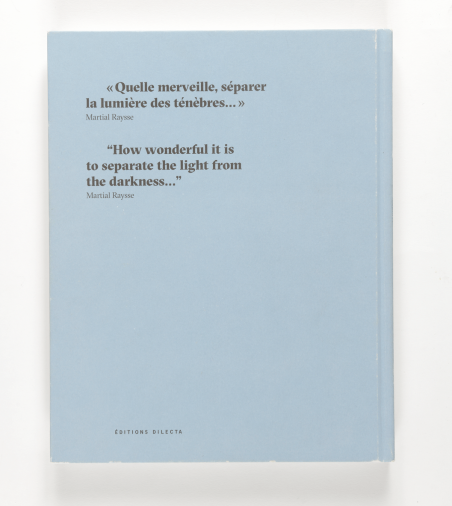 Éditions Dilecta publishes a presentation of a selection of his paintings from his debut.

Neo-realist in France en France, close friend to the pop artists of New York et Los Angeles, creator of psychedelic films in the hippie community of Morocco and elsewhere... Martial Raysse is a major artist in the contemporary scene. While his ultracolored photos of women from the 1960s have become icons and his allegorical frescoes still surprise, Éditions Dilecta has published a selection of drawings, from his debut to the present days. Still little known, these works on paper have the same audacity and vulgarity as his paintings, punctuated by eroticism and coloured by modern mythologies.

The publication contains over a hundred of his works, which show his drawing practice, which is much more than a single step. For his work on this painting, but mostly for his modelling work, he is very free, which allows him to explore techniques as diverse as graphic minerals, pastels, and more watercolors.