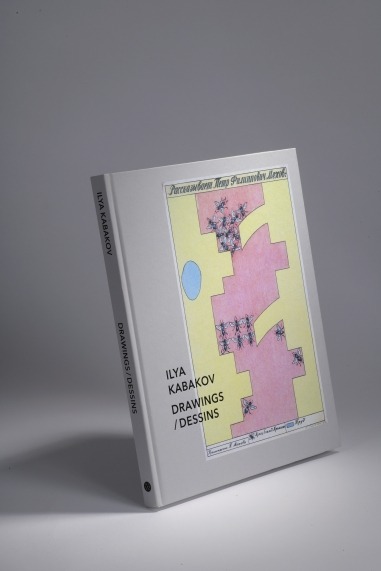 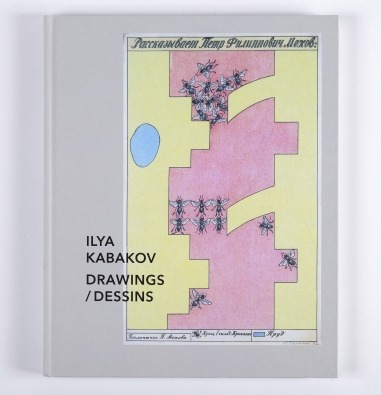 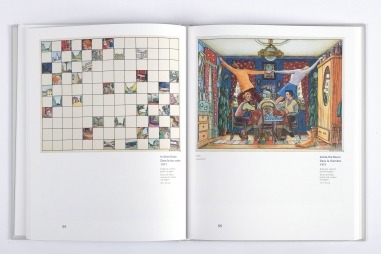 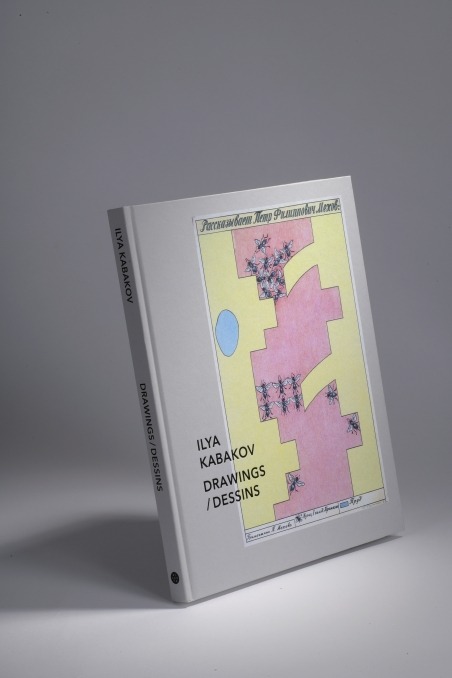 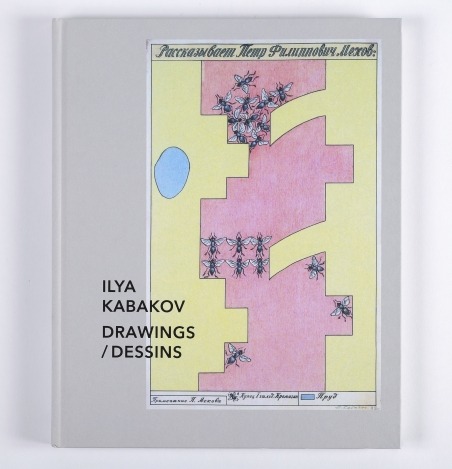 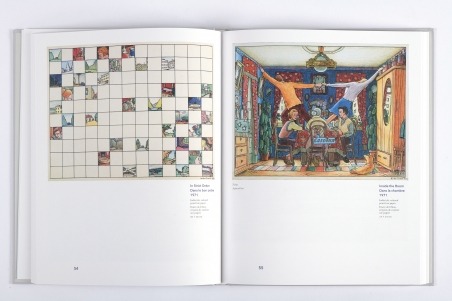 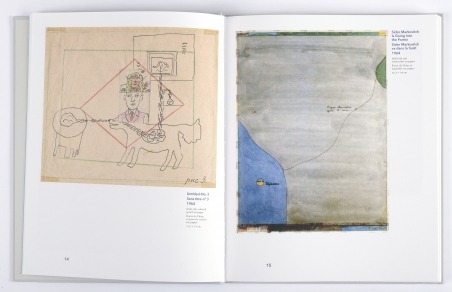 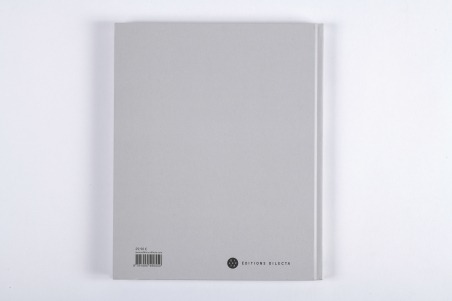 Ilya Kabakov is considered one of the main contemporary artists of our time. This book contains an unpublished selection of more than one hundred drawings, created between the 1960s and today.

In the context of 2014 Monumenta, Éditions Dilecta present the book Ilya Kabakov, Drawings / Dessins. For the first time, Ilya Kabakov’s drawings from the 1960s and onwards are reunited in a single compilation. These drawings witness every period of the artist’s work as well as the different techniques he has used over the years. A text of Jean-Hubert Martin, curator of Monumenta, guides us through Ilya's work in Europe and the world.

“The response that Ilya Kabakov gives to the oppression of an authoritarian and police-controlled regime is that of reappropriation, riddles and fragmentation. The circumvolutions that escape from a head-sliced at eye-level speak volumes about the complexity of the situation. Scattered members float in space, as the individual has been so torn in various directions and bullied into schizofrenia, rendering self-fulfillment and accomplishment impossible. This fragmentation also affects animals, whose dissected parts are endowed with a sign that poses the question of their identity: ‘Calf?’”(Jean-Hubert Martin)