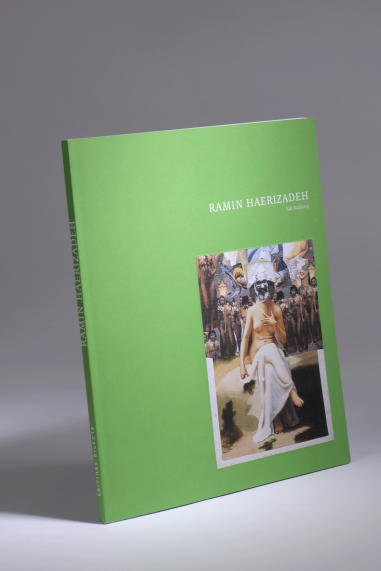 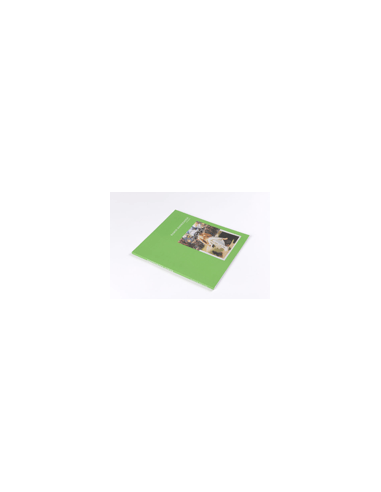 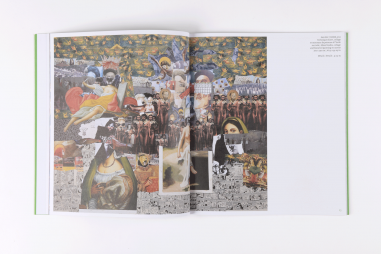 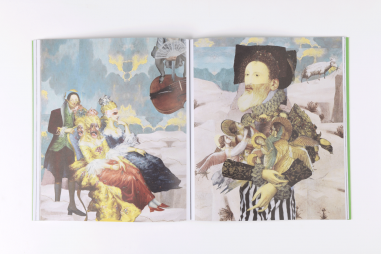 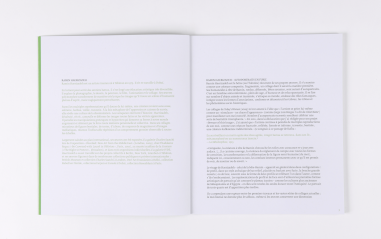 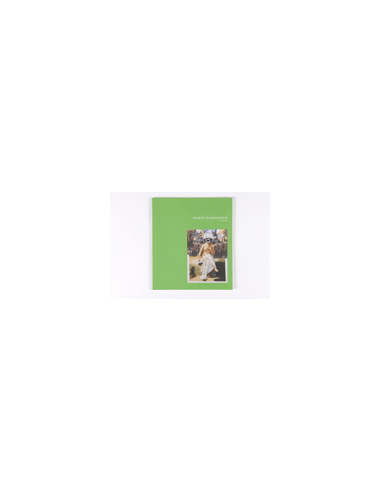 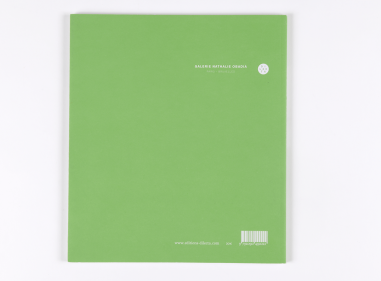 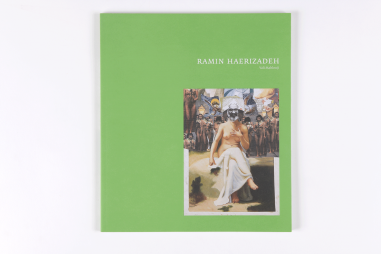 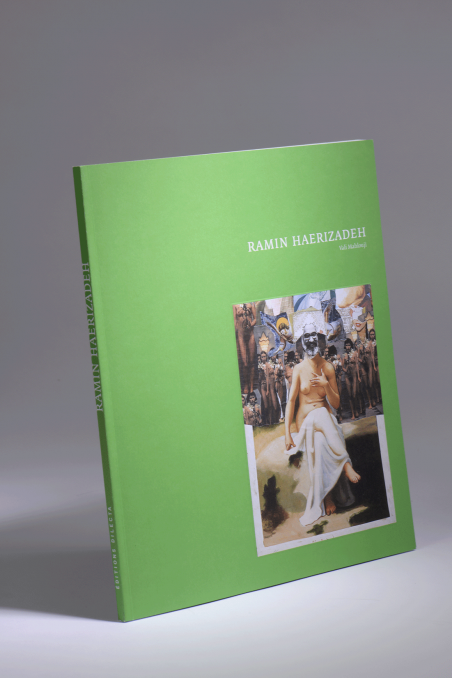 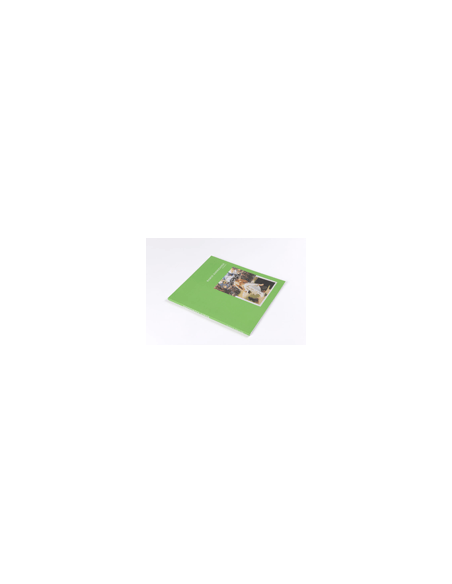 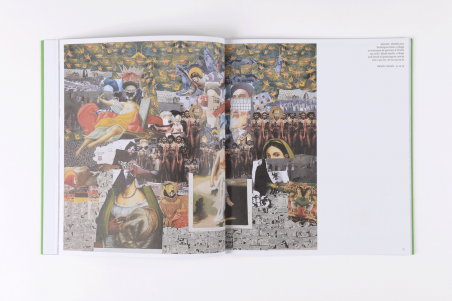 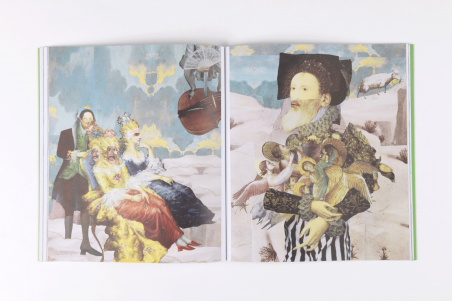 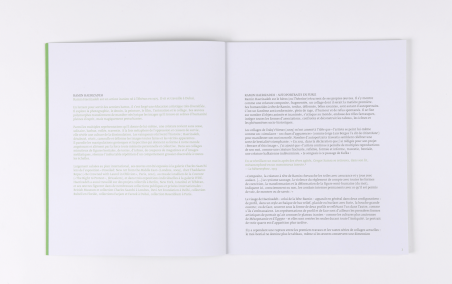 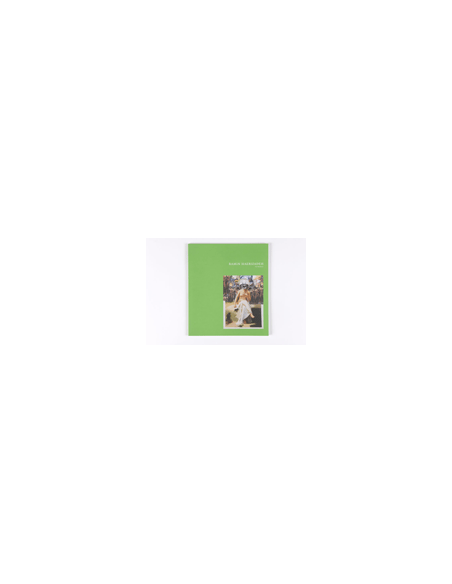 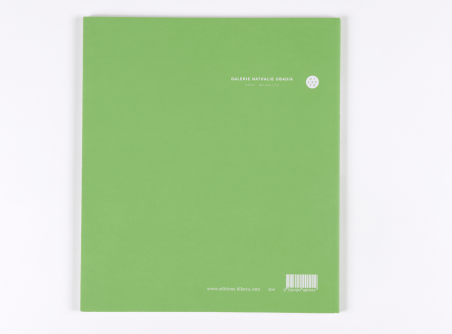 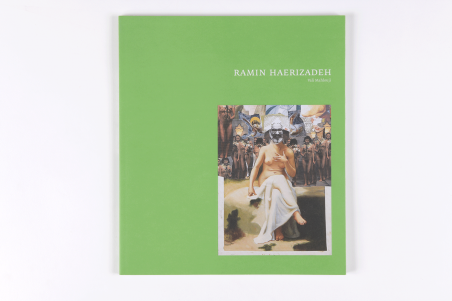 Born in 1975 in Téhéran, Ramin Haerizadeh is a complete artist. Fascinated by images from an early age, he experiments as a photographer also explores drawing, painting, animation and collage.

Born in 1975 in Téhéran, Ramin Haerizadeh is a complete artist. Fascinated by images since an early age, he experiments as a photographer alsoexplores drawing, painting, animation and collage. Threatened by censorship, he left Iran for Dubaï where he shares a workshop with his brother. Together they exhibit in Paris, Berlin, New York andIstanbul.

Associating the sumptuous of history with the reality of the contemporary world, Ramin Haerizadeh creates striking pieces by twisting images and reality. His ideas take shape through borrowed characters making the brutality of men obvious and creating a world full of absurdity and contradictions.

The comical juxtaposition of those individuals, coloured background and repetition of some figures give an incomparable impression and clearly state the paradoxe of men and Islamic society. His work is acknowledged all over the world and is now part of collections from the greatest institutions such as the British Museum in London, the Rubell Foundation in Florida and also the Rosenblum Collection in Paris.