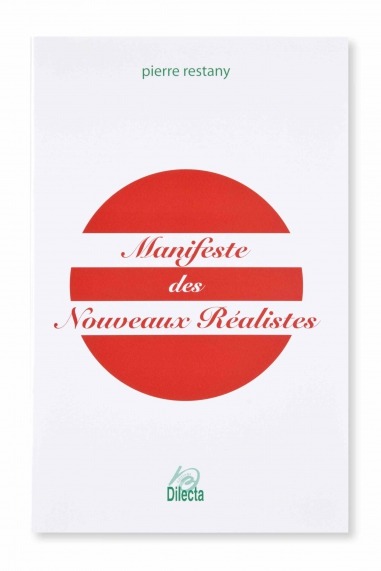 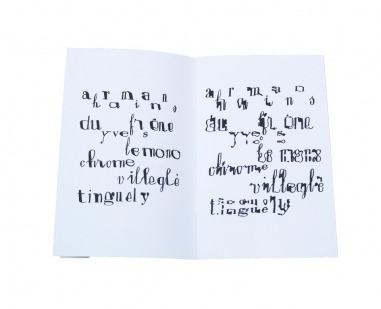 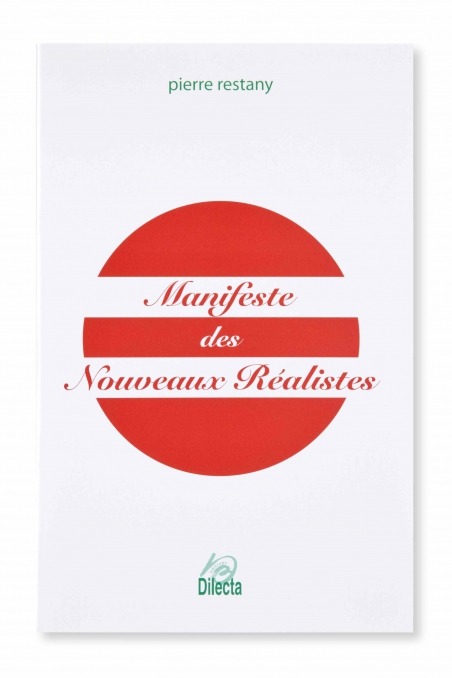 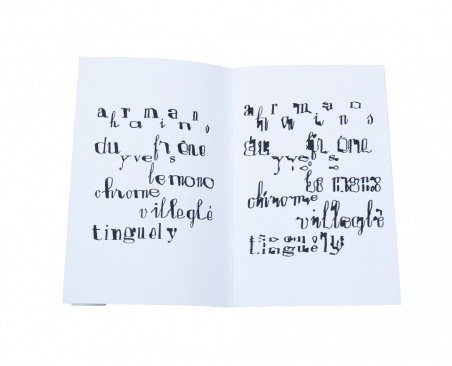 This product is out of stock
€4.74
Tax included

It was the first time that the expression appeared, marking the beginning of a great adventure: one defined more by a group of friends than a particular aesthetic school; New Realism would then occupy the art scene from 1960 to 1963.

This “movement” – one whose birth we can trace back to this first manifesto – sought to expose (in Restany’s own words) “the passionate adventure of the real perceived in the self” as well as “pure feeling.”

Pierre Restany (1930-2003), major figure in art criticism, free and passionate personality, known as “the inventor” of New Realism which birth he consecrated with the collective exhibition in May, 1960 at the Apollonian gallery in Milan. Contributor to multiple journals (Domus, Cimaise, D’ARS…), he was an art enthusiast until the end of his life, helping even then the creation of the Palais de Tokyo in Paris.