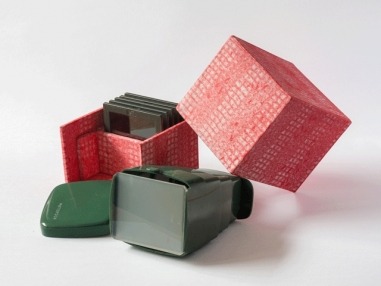 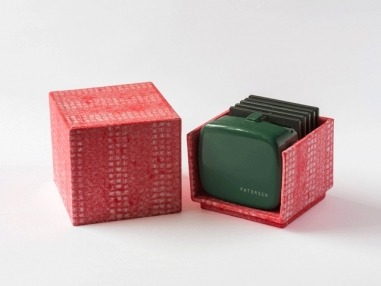 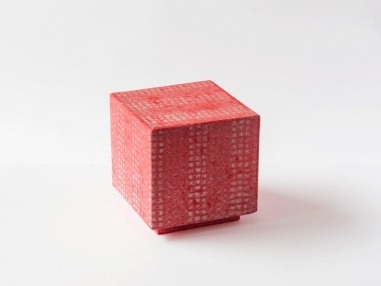 Raffaella della Olga was born in Bergame, Italy. After a brief career as a criminal lawyer, she studied at the Beaux-Arts of Milan before coming to Paris. There she discovered Un coup de dés de Mallarmé (éd 1914), which led to a complete change in her artistic style and voice. Working with her inspiration in minimal and conceptual art as much as in avant-garde poetry, she seized the typewriter to shape her own language, a cross between writing and drawing, in which the dash, the sign of air, prevails over the letter or the number. With four keys, including one modified, Raffaella draws with discontinuous features on a stage of writing where she multiplies the echoes to breathing and silence.