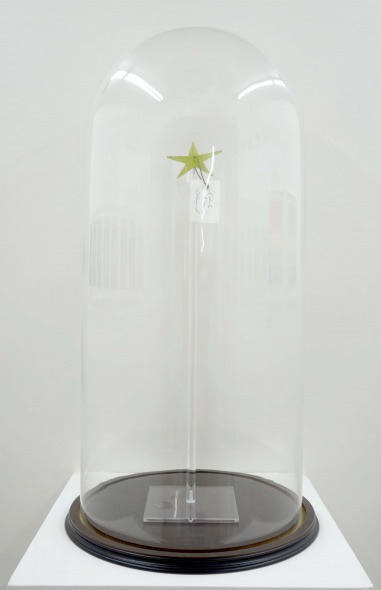 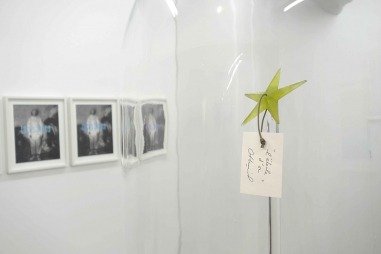 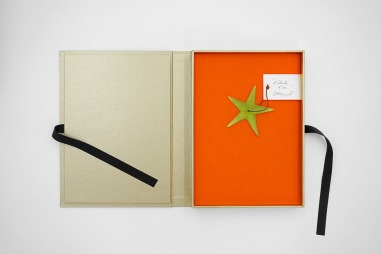 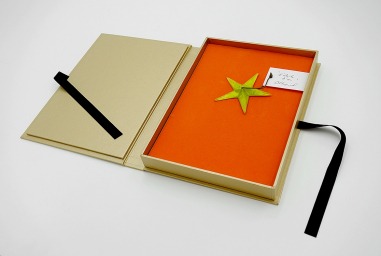 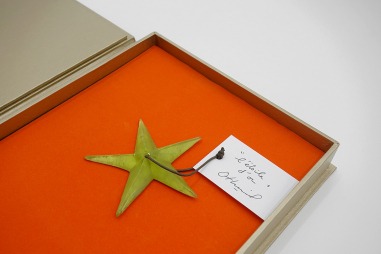 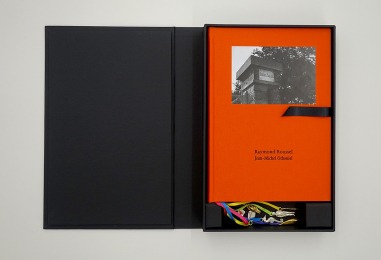 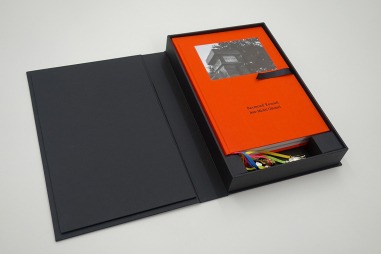 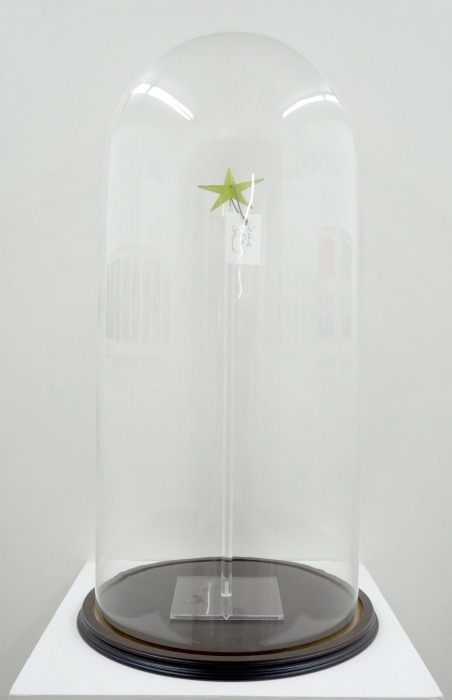 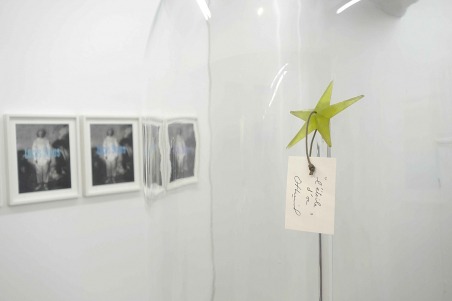 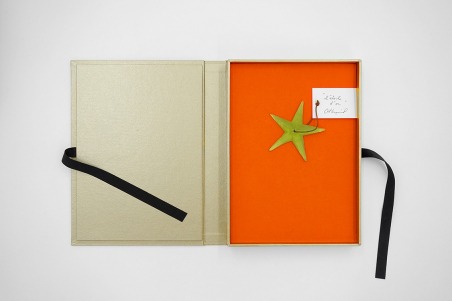 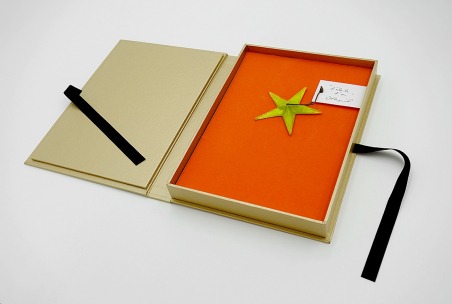 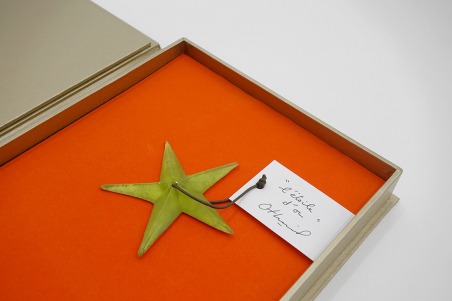 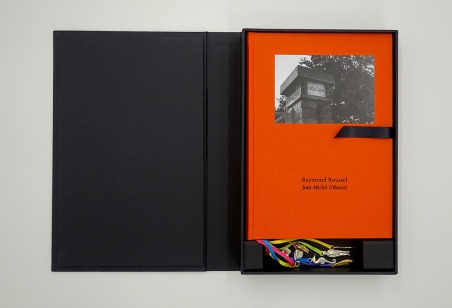 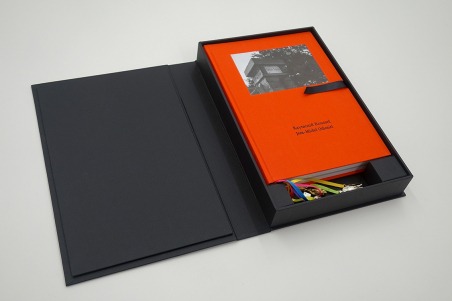 This edition is composed of a signed book and an original creation by Jean-Michel Othoniel, L’Étoile d’or, held seperately under two boxsets, custom-made by Atelier Paxion.

Published in 1914, as the world is about to sink in a bloody war, Locus Solus is the enigmatic masterpiece of Raymond Roussel (Paris 1877, Palerme 1933). Throughout this guided visit in the property of the researcher Martial Canterel, the narrative evokes fantastic inventions, installed in the park, automats or “bachelor machines,” with the glittering poetry of this story full of symbols, lexical games and recurrent pictures.

Sewn in the book, seven ribbons with rainbow colours point out the seven chapters, like an echo of the seven inventions created by Canterel. One of Jean-Michel Othoniel’s great virtues is to reveal, by graphic interventions or pictures borrowed to artists he perceives close to Roussel’s aesthetics – from James Lee Byars to Gabriel Orozco or Martial Raysse –, the secret imagination of the novel he uncovers, as a diamond buried in the sand.

Just as Canterel welcomes his guest in his property to introduce them to the seven wonders it hides, Othoniel guides us through the arcanes of Roussel’s world. Besides this delicate disclosure, Othoniel has also hidden surprises in this book-object, where the reader will find a tarot card, stuck photographs or precious pendants.